McIlroy: We could see Tiger at Masters 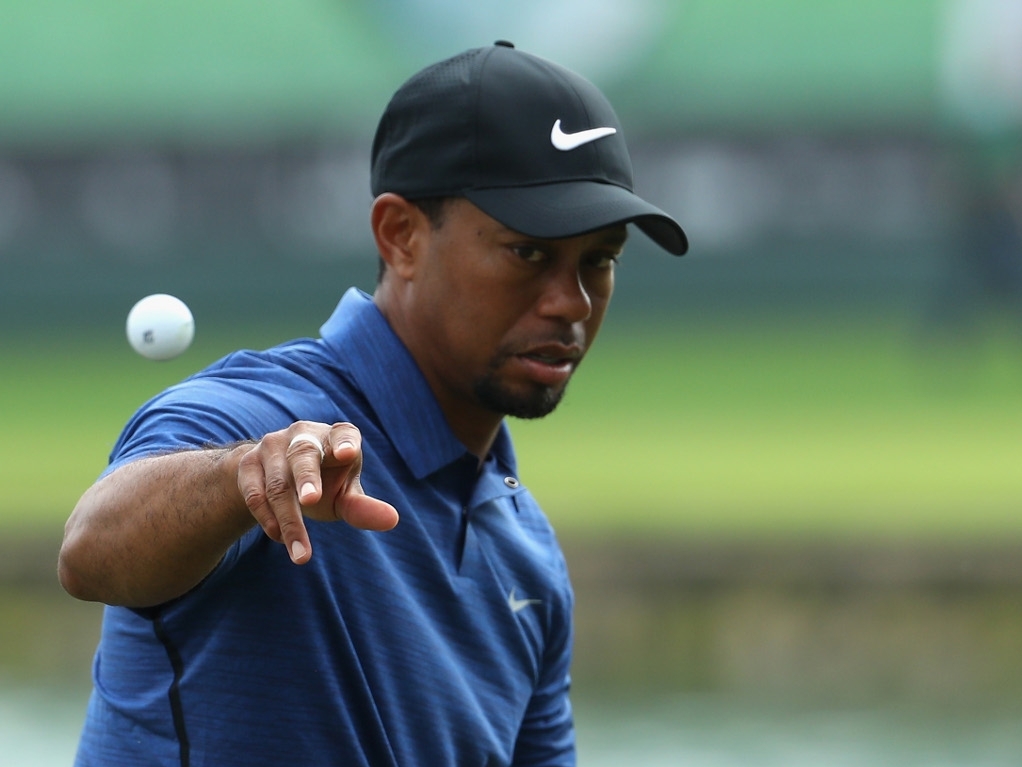 Tiger Woods could re-appear at the Masters at Augusta in April, according to Rory McIlroy.

The American withdrew from the Omega Dubai Desert Classic in February after suffering from back spasms. It was just the third event Woods had featured in following his long hiatus following a number of back surgeries.

McIlroy, who recently visited Woods ahead of the WGC – Mexico Championship, was asked if the former world number one could play at the first major of the year – the Masters – in April.

“He struggled with his body over the past couple years and it’s unfortunate because it just won’t allow him to do what he wants to do.

“It’s tough, but I know that he’s working hard to try and get back. However long it is that it takes him to be healthy enough to get out here and play, even if he plays eight to ten times a year, that’s a bonus for all of us.

“It’s a bonus for golf in general just to have him involved, show up, play the majors, play some of the other events that he likes and that he feels that he can compete at.”