McIlroy two ahead in Mexico 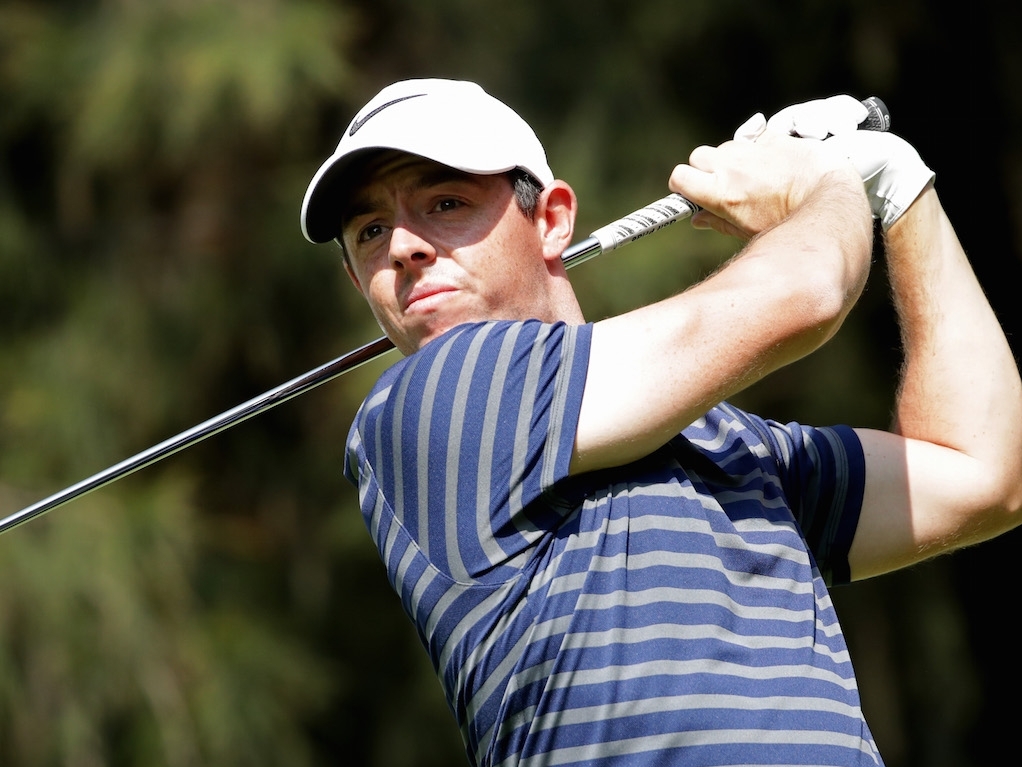 Rory McIlroy struck the ball beautifully as he stormed to a two-stroke lead after the second round at the WGC-Mexico Championship in Mexico City on Friday.

Four-times major champion McIlroy is playing just his second event of the year, after missing six weeks due to a rib injury.

However, his level of play gave absolutely no indication that that was the case.

McIlroy was in total control on Friday as he backed up his opening round of 68 with a spectacular 65 that included a hole-out-eagle from 151 yards on 14.

Speaking after his round, the four-time major champion said he was pleased with how the day played out considering his absence from competitive golf in recent weeks but admitted it could have been a bit better if his putter was on.

“Starting the day I would have taken 65, but I feel like I could have been a few more ahead,” McIlroy, who leads at nine-under-par, told Golf Channel.

“I tried to approach this week, not with low expectations, but just to see how it went.

“My body feels good, which is the most important thing I think.”

As for the eagle, McIlroy explained that it was a fraction fortunate.

“I cut a little nine-iron in there, trying to take a bit of distance off it,” he said.

“It’s always a bonus to hole shots like that. It’s the second shot this year I’ve holed with that nine-iron so it’s been a good club for me.”

Americans Phil Mickelson (68) and Justin Thomas (66) and Englishman Ross Fisher (68) are equal second on seven-under, with world number one Dustin Johnson (66) among a trio one stroke further back.