McIlroy to play in British Masters 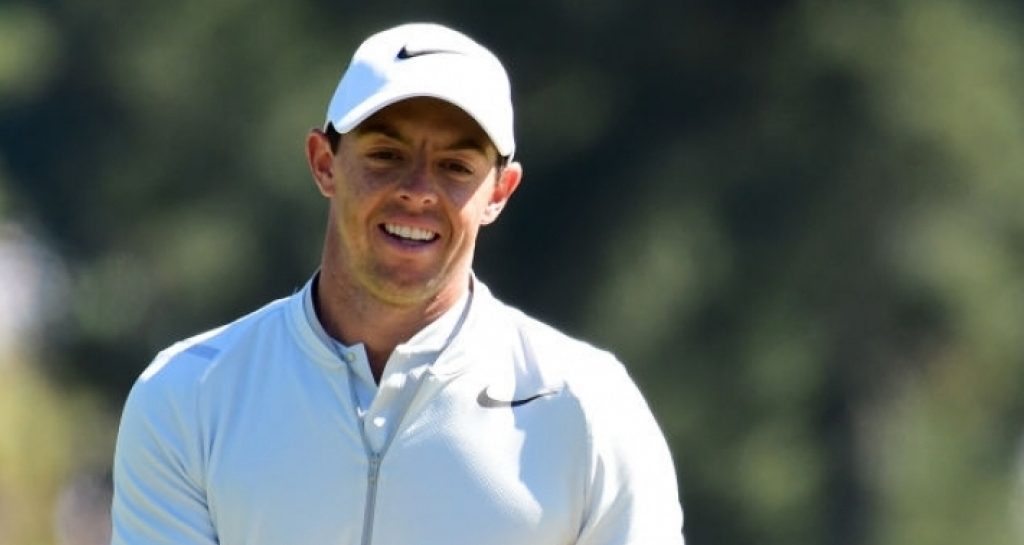 Rory McIlroy will play at next week’s British Masters as he attempts to end a poor season on a high.

The four-time major winner will play at Close House, Northumberland ahead of the Dunhill Links Championships.

He will be joined in northern England by Masters champion Sergio Garcia and tournament host Lee Westwood.

McIlroy recently fell to world number eight and has failed to win a single title this season.

He finished a disappointing 58th place at last week’s BMW Championship, missing out on the chance to defend his FedEx Cup title in Atlanta this weekend.

“I’m looking forward to playing my first British Masters for a while,” McIlroy said. “I kind of had it in the back of my mind that if I didn’t make the Tour Championship then there was a chance to tee it up at Close House, so I have decided to do that before finishing my season off the next week at the Dunhill Links.

“Teeing it up next week gives me one more chance to end 2017 on a high as well.

“If I can sign off the year with a win or two in Newcastle and then St Andrews I would take so many positives into my six-week recovery period when I am going to reset mentally and physically and concentrate on getting myself in the right shape for next year.”