McIlroy to opt for more conservative US Open approach 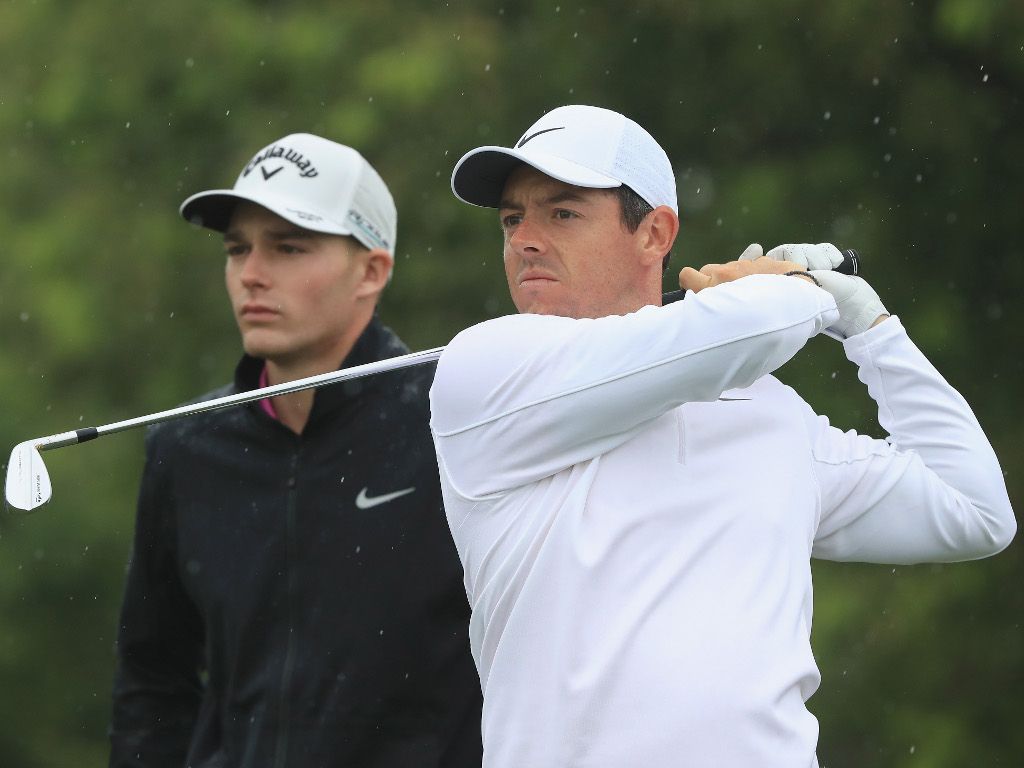 As Rory McIlroy tries to plot his way to a first major crown since 2014, he has revealed discipline and patience will be his key words at the US Open this week.

McIlroy is not being tempted by the wide fairways on offer at Shinnecock Hills, despite being happy with the course set-up for the week at the iconic New York venue.

Having missed the cut at the US Open for two years running, the 2011 champion believes a more conservative approach will pay dividends this time around.

“Even if you think you can get it down there and get yourself a nine-iron in your hand, it’s not a bad thing to be back a little bit, put it in the fat part of the fairway, have a seven or six-iron into the green, and just play that way, play conservatively, put it in the right spots, and be patient.

Success in @usopengolf can mean different things to different competitors. For many, making it to golf's ultimate test is the win in and of itself, a nod to the openness of the championship. pic.twitter.com/udUEpK80s0

“That’s what this tournament is all about, and that’s the mindset that I’m going to approach it with this week. I thought I was going to hit maybe seven or eight drivers out there, and after playing in the prevailing wind, it’s more like three or four. It’s a long golf course on the card, but it doesn’t play as long as what it suggests.

“There’s a lot of fairways that you get it to 260 or 270 yards, and it runs down the hill to 300, 310, which is where you’d be pitching a driver anyway, and it would just stop dead. So it doesn’t play quite as long as the scorecard suggests.”

While the USGA have widened the fairways significantly since the US Open was last played at Shinnecock in 2004, the rough remains as brutal as ever, and McIlroy is fully aware of the potential punishment that awaits.

“It’s a US Open, it’s primarily a second shot golf course,” he added. “Obviously, it’s generous off the tees for the most part, but if you miss the fairways, you’re going to get punished heavily.

“But I think I’ll adopt quite a conservative strategy off the tee. You’re hitting into big targets, so even if you’re maybe hitting a couple of extra clubs into these greens, it’s not such a bad thing.

“I’d rather be doing that than hacking my way out of the rough, so that’s my strategy this week.”