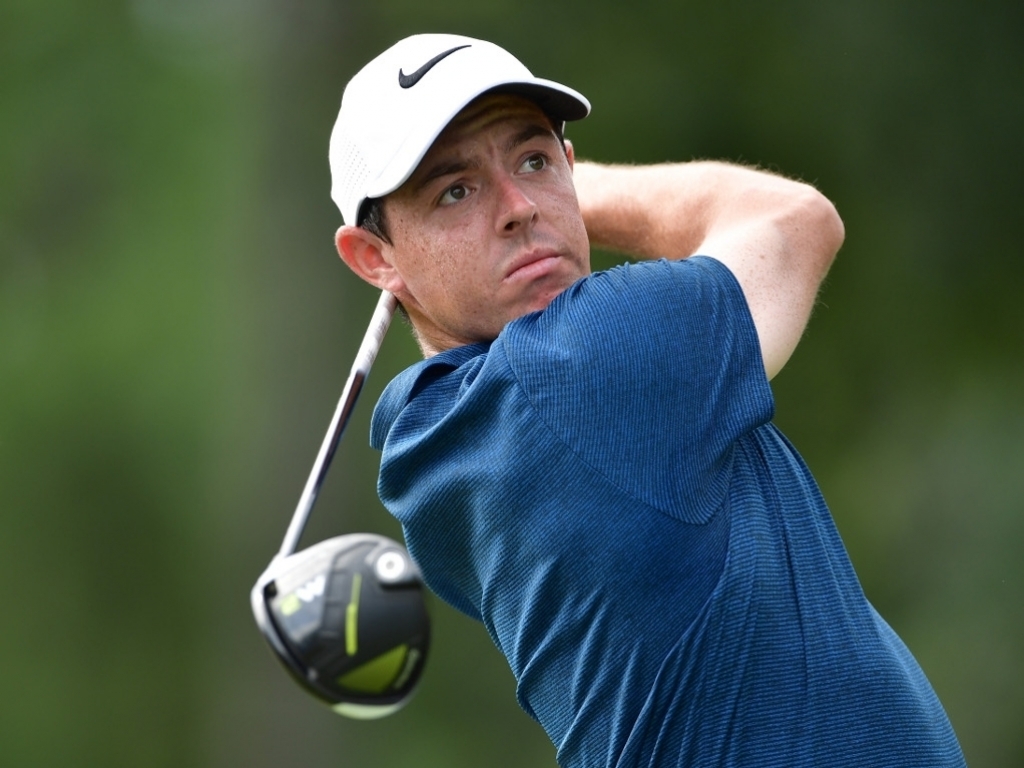 Rory McIlroy will make his return to action at January’s Abu Dhabi HSBC Championship after taking his time to shake off a troublesome rib problem.

McIlroy made his last appearance of the 2017 season in September after finally deciding that rest was the only cure for his injury troubles.

But the former world number one is looking to return to the form which has seen him win four majors and will make his first appearance of 2018 in Abu Dhabi.

“I am looking for a strong start in 2018 and I feel that Abu Dhabi is the perfect place to open my season’s campaign," McIlroy said.

"Having come really close here on more than one occasion, I will be completely focused on trying to win the coveted Falcon Trophy and getting myself back into the winners’ circle – that would be a real confidence boost to start the New Year.”

McIlroy will be joined in the tournament by world number one Dustin Johnson and defending champion Tommy Fleetwood, who claimed the 2017 European Tour prize windfall, in Dubai.

Looking to go one better than last time around, World No.1️⃣ @DJohnsonPGA will be back in Abu Dhabi hoping to kick start his 2018 season! #ADGolfChamps pic.twitter.com/tRZBEPRd3L

Johnson said: “Abu Dhabi is great, it’s a fun course to play and I felt I played really well during my first appearance there, aside from my first day troubles with the putter of course.

"I am sure this year I’ll put myself in a good position to compete and hopefully I can go one better than 2017.

“Aside from the majors, 2017 has been a really good year for me winning a multitude of titles and hopefully Abu Dhabi can act as the perfect springboard for me in 2018.”