McIlroy to lose number one ranking 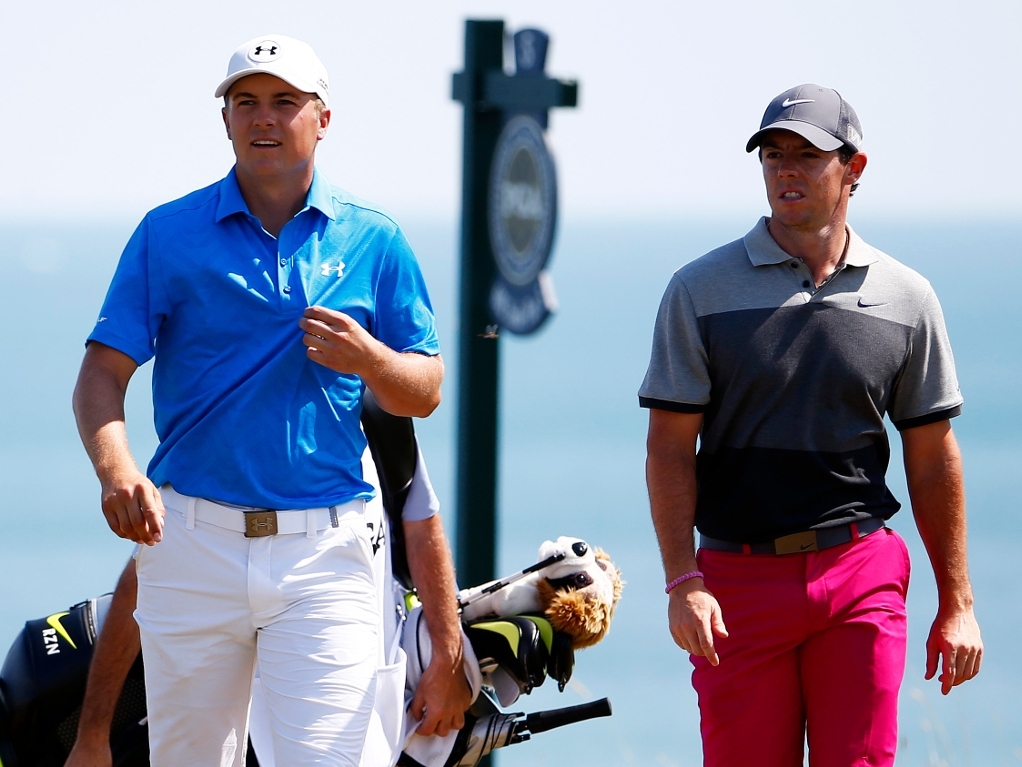 Jordan Spieth will replace Rory McIlroy as the new world number one when the rankings are updated, despite missing the cut at the Deutsche Bank Championship

The 22-year-old missed back-to-back cuts for the first time in his career, having failed to make the weekend's running at The Barclays. It was Spieth's slip up at The Barclays that saw him surrender top spot to McIlroy, but despite the Ulsterman finishing in a tie for 29th at TPC Boston, he will not remain as the world's top-ranked player.

To make a rather bizarre situation even more strange, Spieth will hold top spot for just a week, with McIlroy guaranteed to return to the summit with neither man in action next week.

McIlroy conceded that while it was odd for the ranking to change in that fashion, that such occurrences would remain as long as he was so closely matched by Spieth and Jason Day.

"It'll be like that until one of us separates ourselves a little bit," McIlroy said. "Those two guys, the week off next week will do them good, and it will give me a chance to reassess where I'm at and work on things."

While it may appear slightly random that the ranking is changing hands in such a fashion, it is down to a mathematical formula that weighs up points scored over a maximum of 52 events and a minimum of 40 events over a two-year period, with more points awarded at tournaments that have stronger fields

There have been suggestions that a more straightforward rankings system should be introduced, such as in tennis where a one-year period is used to determine the rankings. McIlroy sees some value in such a system, but believes that a longer period should be taken into account.

"You can do it on a one-year point system," said McIlroy. "I think two years is a reflection of how you played. At the end of the day, it's just about playing and playing well. I don't know any other way we could determine the best player in the world."