McIlroy, Thomas and Tiger weigh in on Koepka’s talent, potential 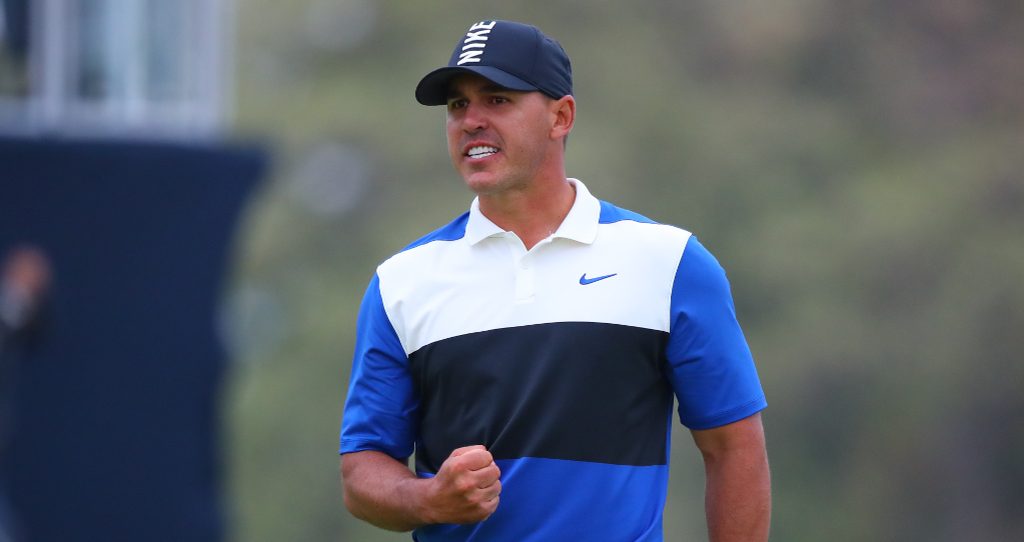 While some of his peers can’t help but compare PGA champion Brooks Koepka to the great Tiger Woods, others think it’s far too soon for such comparisons.

With Koepka’s incredible run of major success showing no signs of stopping following his two-stroke victory at Bethpage Black on Sunday, it was inevitable that some would start comparing him to Woods.

After missing the cut on Friday, Woods himself singled out runaway leader Koepka for praise, and admitted he saw some of himself in the 29-year-old. 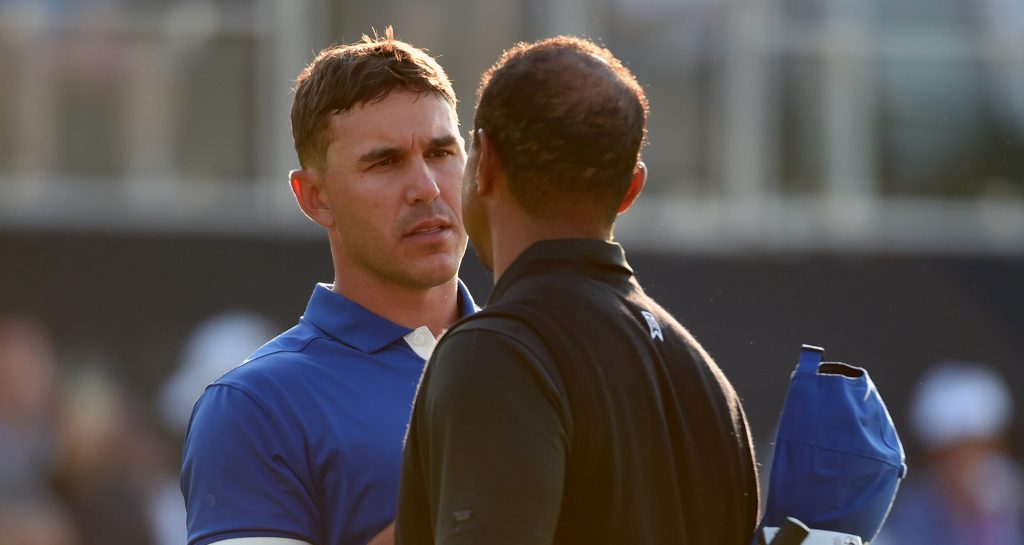 One player who didn’t feel like comparisons to Woods were appropriate at this stage, however, was Justin Thomas.

“You can’t compare any of us to Tiger because the stuff that Tiger did – nobody has come close to,” Thomas said.

“Now if Brooks continues this run and does this for 15 years, yeah you can compare the two somewhat. The guy’s won four majors; Tiger’s won 15.” 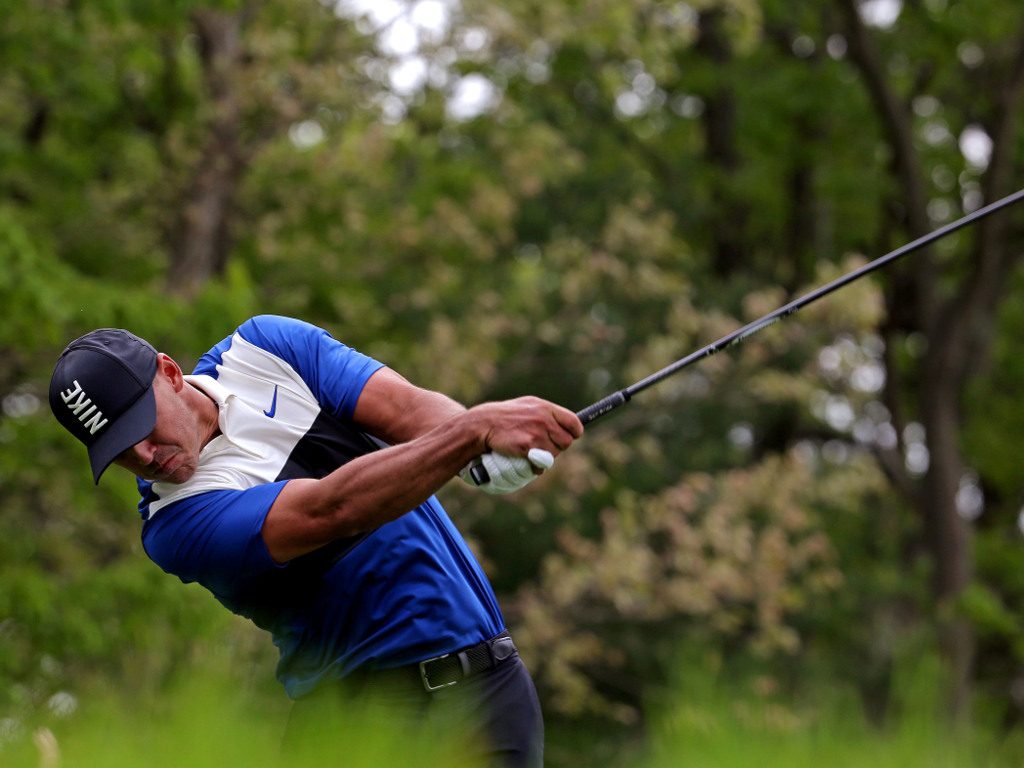 Meanwhile, Rory McIlroy admitted that Koepka was simply performing on another level at the moment.

“It’s awesome. It’s so good,” McIlroy said. “He’s definitely, in these events, playing on a different level than most anyone else.”

McIlroy’s countryman Graeme McDowell, meanwhile, reckons Koepka is like a combination of Woods and Dustin Johnson.

“To me, Brooks is like Dustin with Tiger’s mind – a phenomenal athlete with an incredible mindset, able to go to this deep dark place that not a lot of golfers can find,” he said.

“I hope he really stamps his authority on world golf because he deserves to be there.”

European Ryder Cup star Paul Casey also puts Koepka in an elite class of players he has seen during his time playing the game.

“His physical attributes on the golf course put him in a category that only one or two guys can really compete with when he gets going, Dustin and Rory (McIlroy) and some other guys, JT (Justin Thomas) probably,” said the Englishman.

Only time will tell, and other young Americans like Thomas and Jordan Spieth have also looked like world beaters only to start looking all too human again, but Koepka definitely seems to have something special about him, and he could well be the new dominant force in golf in the years to come.