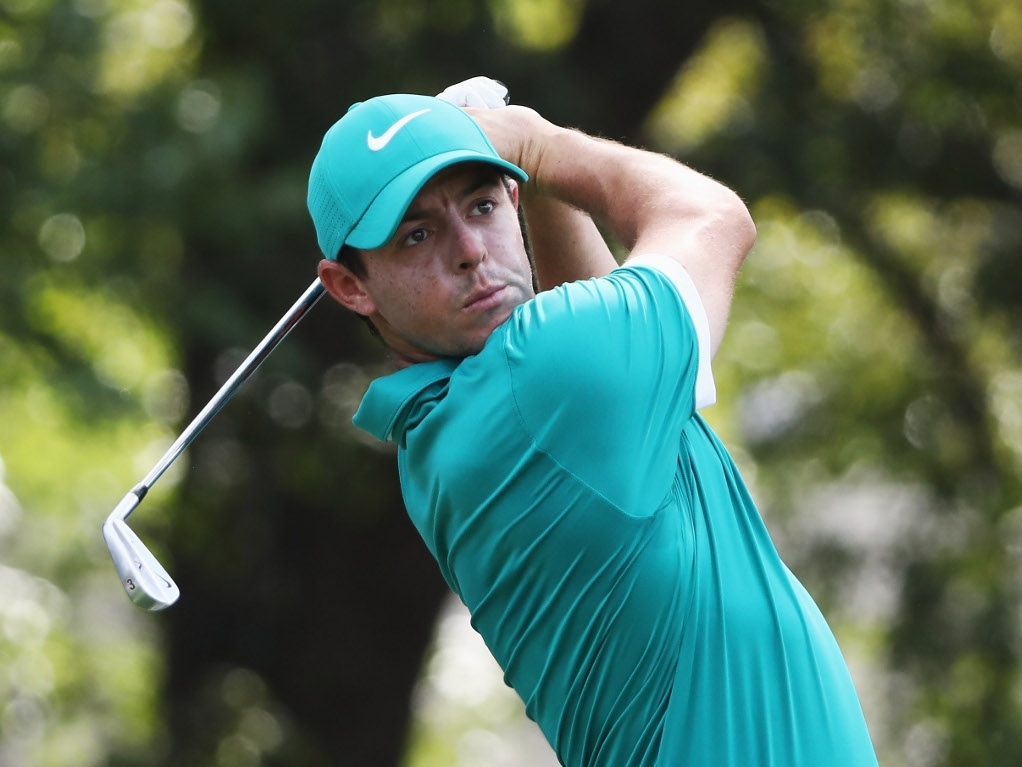 World number two Rory McIlroy was disappointed not have added to his tally of four major championships in 2016.

The Northern Irishman was never in the race to win any major this year, with a tied for fifth place at the Open Championship being his best finish, even though it was 16 shots behind winner Henrik Stenson.

However, majors aside, McIlroy pointed out that three wins – including claiming the lucrative FedEx Cup title for the first time – have made for a decent season.

"My major championship performances haven't been what I wanted, but if you take majors away I feel like I have played pretty well and had a good season," the 27-year-old told RTE.

"Next season I just need to make sure the majors match up to what I'm doing outside of them. It's something I have to keep on top of."

One aspect of his game that needs work is his putting and McILroy revealed he will be working with expert Phil Kenyon over the holidays.

"Phil is going to come out to Dubai with me for a few days when I come back in December," he added.

"It would be lovely to go into the Christmas break and not really touch a club, but I know that if I want to hit the ground running in 2017 I'm going to have to keep on top of it."

McIlroy went on to say that he is motivated to notch up a few more Race to Dubai titles and catch Colin Montgomerie, who has no less than eight.

"Of course I want to win the Race again, I've got a few more years and it would be nice to pass Monty," said the three-time European Tour Order of Merit winner.

"That will be a nice little target to aim for and hopefully I can get my fourth next year. I know if I win tournaments and play well in the big events that these things sort of happen in the process."