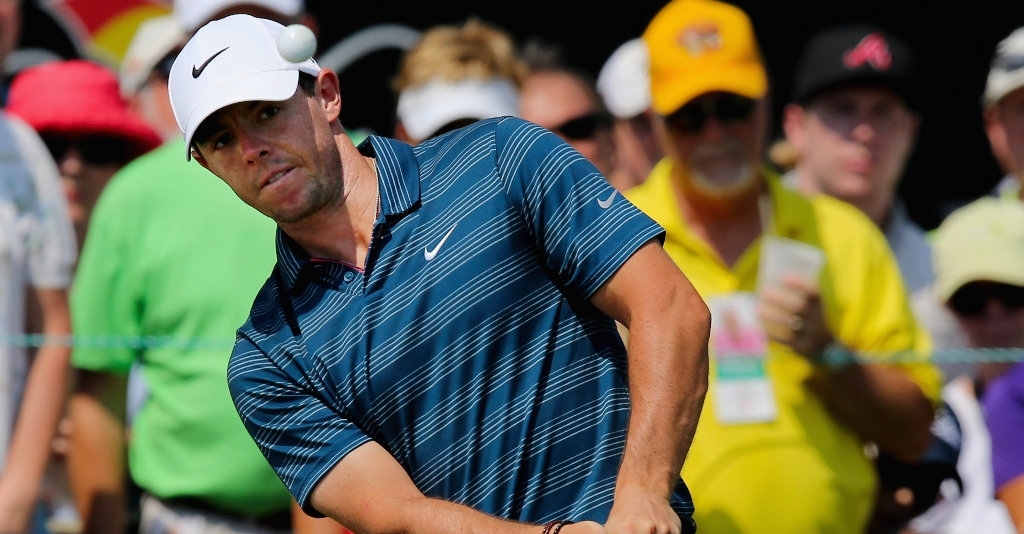 Manchester United fan Rory McIlroy has caused a stir by questioning if Louis van Gaal is the right man to lead his beloved club.

McIlroy, a lifelong Red Devils supporter, has often been invited to Old Trafford to parade his major trophies around following a big win.

It remains to be seen if he will be welcomed back any time soon, however, after he revealed that he does not have much faith in current United manager Louis van Gaal.

“I think the new signings will be good in time, but I’m not convinced LVG is the right man to lead us,” the World No 1 told Sky Sports at the Deutsche Bank Championship.

“I don’t know, it’s a hard one. Everyone is dropping points, and it looks like City might run away with the league. At least we’re back in Europe, so that’s a good thing.”

Manchester United currently have seven points from a possible 12 from their opening four Premier League games. They host Liverpool on Saturday in another crucial early-season encounter.

McIlroy's comments have led to a lot of backlash on Twitter, with several users taking him to task, while a few have also supported him.

"Football is not a pot noodle, takes time to put a side together and for that side to gel," wrote user Kali K0-J0.

"Plastic fan. Why would you come out and publicly say something like that about the team you supposedly support?" wrote another.

User Nnamdi Mbonu agreed with McIlroy, however, posting: "I totally agree with Rory. LVG's football philosophy is at cross purposes with the traditional #MUFC game play!"