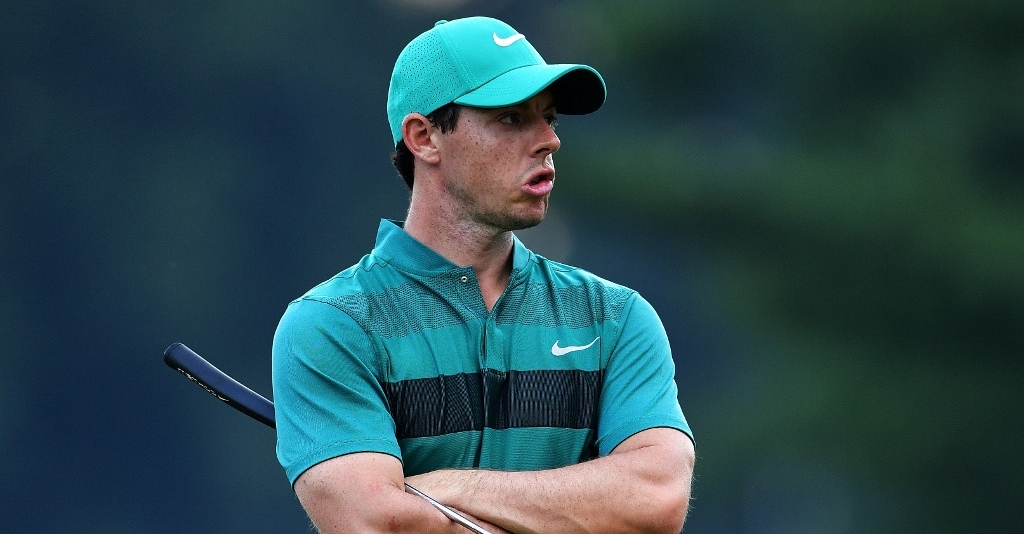 Rory McIlroy said he did not expect the backlash he received after playing golf with US President Donald Trump.

McIlroy, who returns to action in Mexico this week following a two-month injury lay-off, said he was accused of being both a “fascist” and a “bigot”.

McIlroy joined Trump at the president’s Trump International course in Florida last week, and said he did so because he felt it would be wrong to refuse the president’s request.

“I was just doing what I felt was respectful,” he said.

“The president of the United States phones you up and wants to play golf with you. I wasn’t going to say no.

“I don’t agree with everything he says but it is what it is. I’m not an American. I can’t vote. Even if I could vote I don’t think I would have.”

McIlroy added that playing golf while there were “30 secret service and 30 cops and snipers in the trees” was “a surreal experience”.

As for his return at this week’s WGC-Mexico Championship, McIlroy said he felt his injury lay-off may have been a blessing in disguise.

“I feel like I’m probably stronger now than I was in November, December last year,” he said.

He admitted, however, to not enjoying being stuck on the sidelines while the likes of Jordan Spieth, Dustin Johnson and Rickie Fowler were picking up PGA Tour victories.

“It’s been a really great group of guys that have won the last few weeks and it’s been a little tough for me,” he added.