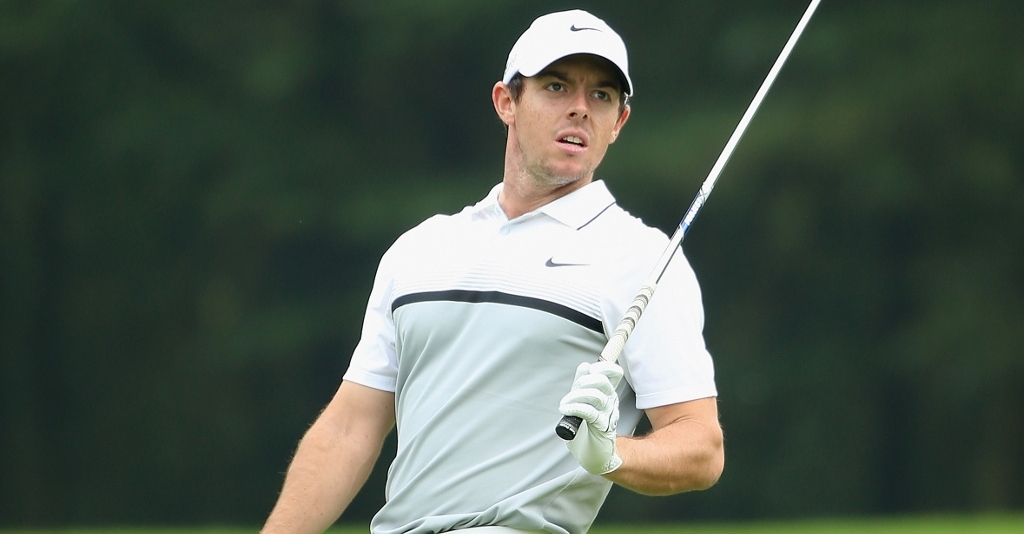 Rory McIlroy admitted he performed better than expected after posting an opening-round 68 at the WGC-HSBC Champions.

The Northern Irishman is a full five shots off the pace set by leader Branden Grace, but after suffering from food poisoning only a couple of days ago, he was pleasantly surprised that he was able to perform competitively and post the four-under-par round.

"[It was] probably a little better than I was expecting out there to be honest," McIlroy said. "I've lost 10 pounds since being here; I can't remember the last time I was this light.

"When I was hitting balls this morning on the range I had not been out of bed for basically 48 hours, so I was really stiff. I needed to loosen up quite a lot, but when I got out there I felt pretty good.

"But hopefully [if I have] a couple of good meals over the next couple days and rehydrate I'll be feeling a lot better. Thankfully it was a decent start, and now I'm going to try to just get into the tournament.

"I'm disappointed I missed three good chances coming in there on the front nine so it was a score I thought could have been a lot better, but considering the position I was in this time yesterday, it's not a bad start."

McIlroy faces some pressure in the Race to Dubai, with leader Grace one of the players who can still overtake him in the final three weeks of competition.

Another of his rivals, Danny Willett, also had a good day and lies just two shots off the lead.