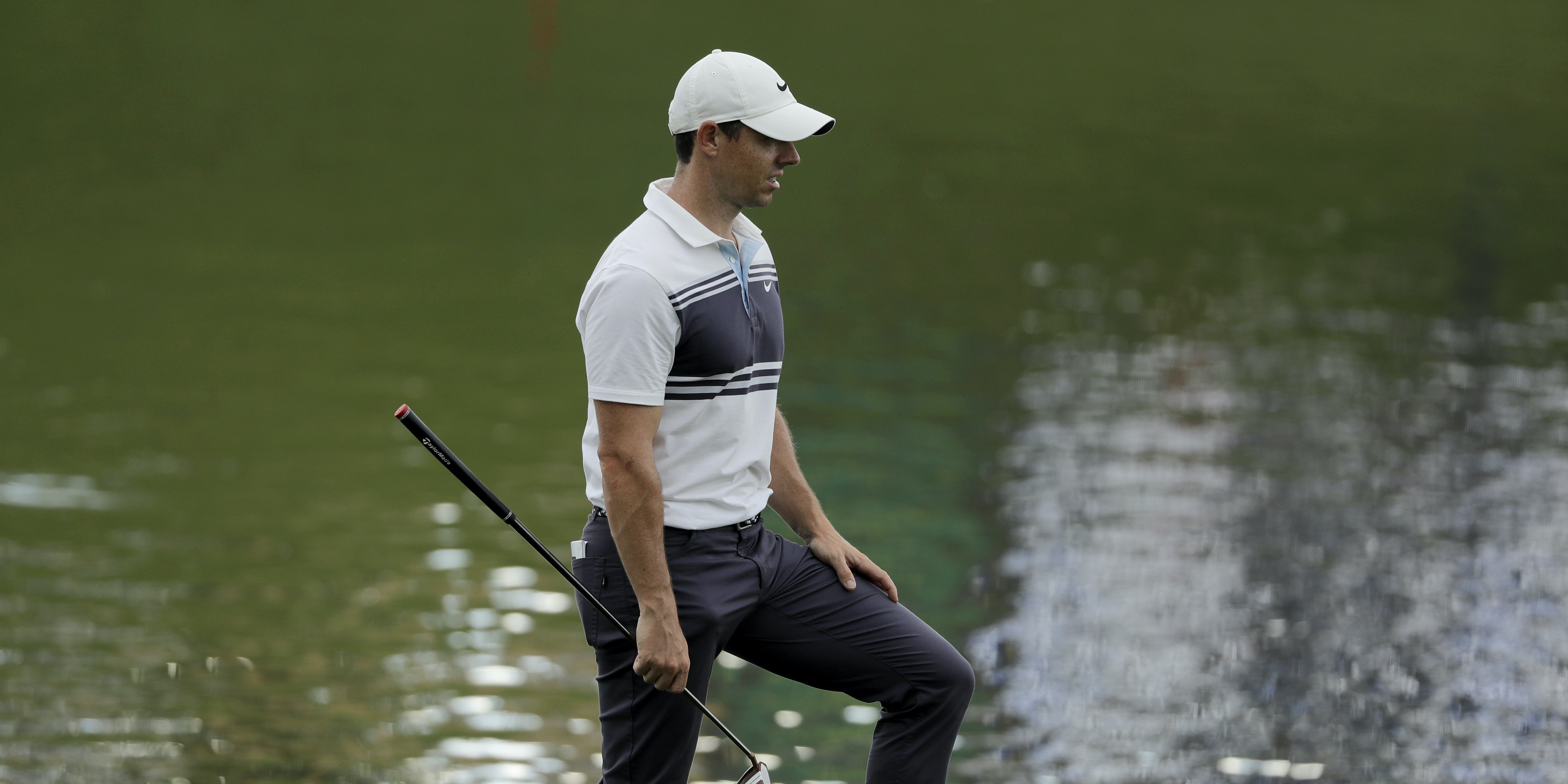 Rory McIlroy kept himself within reach of rampaging leader Phil Mickelson with a steady second round in the coronavirus-marred Travelers Championship in Connecticut.

After American Denny McCarthy became the seventh player to withdraw from the event for coronavirus-related reasons on Friday, McIlroy followed an opening seven-under 63 with a 68 to hold a share of fourth place at the halfway mark.

He was four shots behind Mickelson, who improved on his first round 64 with a 63 to sit at 13-under.

The left-hander held a one-stroke lead over fellow American Will Gordon, who stormed up the leaderboard with an eight-under 62 in the equal best round of the day, and Canadian Mackenzie Hughes, who faltered with a 68 after his blistering 60 on day one.

McIlroy was three shots further astern in a group of five players including Americans Xander Schauffele, who shot a 68, and Brendan Steel, who birdied three of the last four holes to complete a 62.

The tournament has come under a cloud due to Covid-19.

McCarthy withdrew from the event on Friday after testing positive to coronavirus following his first round 67.

Bud Cauley, who played with McCarthy but tested negative, has also withdrawn as a precautionary measure.

Cameron Champ withdrew after testing positive before the tournament, while Graeme McDowell and Brooks Koepka both pulled out after their respective caddies returned positive tests.

Koepka’s brother Chase and Webb Simpson withdrew having been in close proximity with a person who had subsequently tested positive.

England’s Matt Wallace, who played with McCarthy and Cauley in the first round, tested negative and played his second round, missing the cut on two-over par.

Speaking before the latest withdrawals, PGA Tour commissioner Jay Monahan was adamant the tournament would continue, but warned of consequences for players who do not follow strict safety protocols.

McIlroy began Friday with an up-and-down front nine by mixing three birdies with two bogeys, finding a bunker and two-putting at the par three fifth, then finding water at the short eighth.

The world No 1 sank a six-foot putt for a birdie two at 11, but despite playing consistently thereafter he could not improve his position through a frustrating run of seven straight pars.

By contrast the 50-year-old Mickelson was on fire, a bogey at the par four second proving his day’s only blemish before seven birdies in his next 11 holes, and one more at the last when he hit his second shot 118 yards to within two feet of the hole.

England’s Luke Donald followed a 69 with a 65 to sit seven shots off the pace at six-under, while Ireland’s Shane Lowry dropped three shots on the day to be a further shot away along with England’s Paul Casey (69, 66).