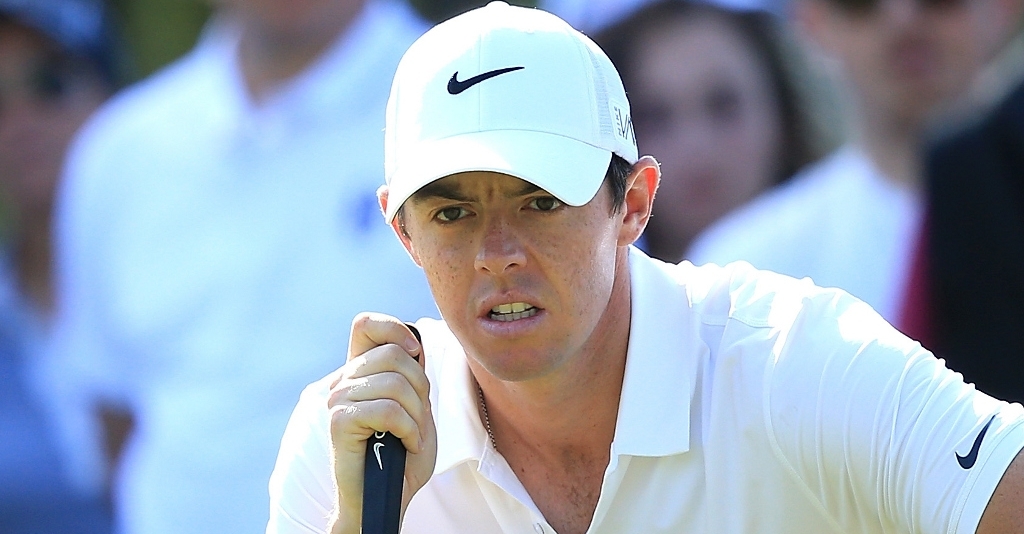 Rory McIlroy shot a second successive 67 in Turkey on Friday to stay in touch with leader Jaco van Zyl.

The world number three trails the South African by four shots heading into the weekend at the Turkish Airlines Open, the opening event of the European Tour's lucrative four-week long Final Series.

McIlroy was bogey-free for the second day in a row, and while he was as much as 10 shots off the lead at one point in his round, a hat-trick of birdies from the 11th, coupled with a few bogeys from the leader, changed the complexion of the tournament late in the day.

McIlroy did enjoy some good fortune during his round, hitting a tree on the fourth that prevented him finding the water and escaping with a par on the 18th after being forced to take a penalty drop when he put his tee shot into a bush.

"It was good, but I felt it could have been a bit better, not taking advantage of some of the chances coming in was a bit frustrating," McIlroy said. "I was giving myself some chances, but I did not hit wedges close enough to give myself a look at birdies.

"It could have been better, but I am within touching distance."

McIlroy is confident he can do a lot more over the weekend.