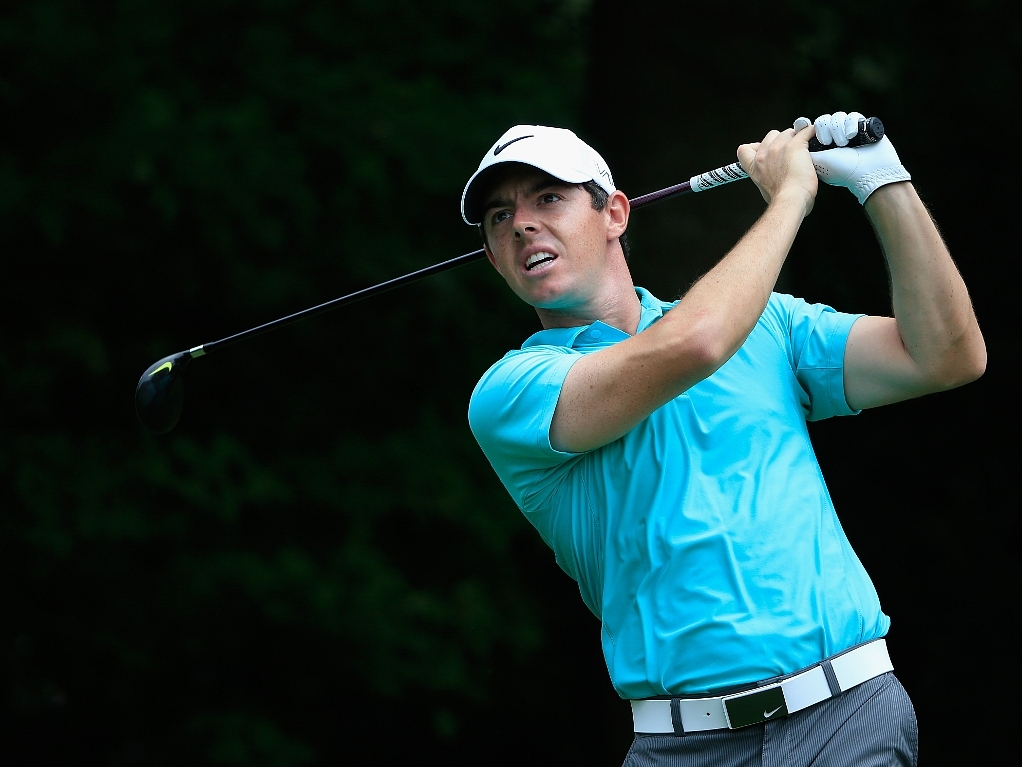 Rory McIlroy believes Jordan Spieth has been the best golfer in 2015 despite Jason Day currently topping the World Rankings.

Day stormed to the top of the standings last week after earning his third victory in as many tournaments at the BMW Championship, the third event in the Fed Ex Cup play-offs.

The Australian had captured his first-ever major title at the PGA Championship just over a month earlier and followed it up by winning The Barclays at the end of August.

The Texan did capture both the Masters Tournament and US Open, the first two majors of the year, and McIlroy believes this gives him the advantage over Day.

“I've always viewed majors as the premium above anything else in golf, maybe that's because I'm a major champion myself," McIlroy told Sky Sports 4.

"Just with the way Jordan (Spieth) played in the majors this year, starting off at Augusta backing it up at the US Open and then having two great chances to win at the Open and at Whistling Straits.”

Spieth also finished fourth at the Open Championship and second at the PGA Championship to record a combined score of 54-under-par in all four majors and set a new record.

"To be 54-under-par has never been seen before in the history of golf, so two majors to one would be my thinking,” McIlroy said.

“Either guy would feel they deserve it, just what I feel is important in the game Jordan just pips it for me."

McIlroy, Spieth and Day are currently all competing at the Tour Championships at the East Lake GolfCourse in Atlanta.