McIlroy: Spieth and Day motivate me 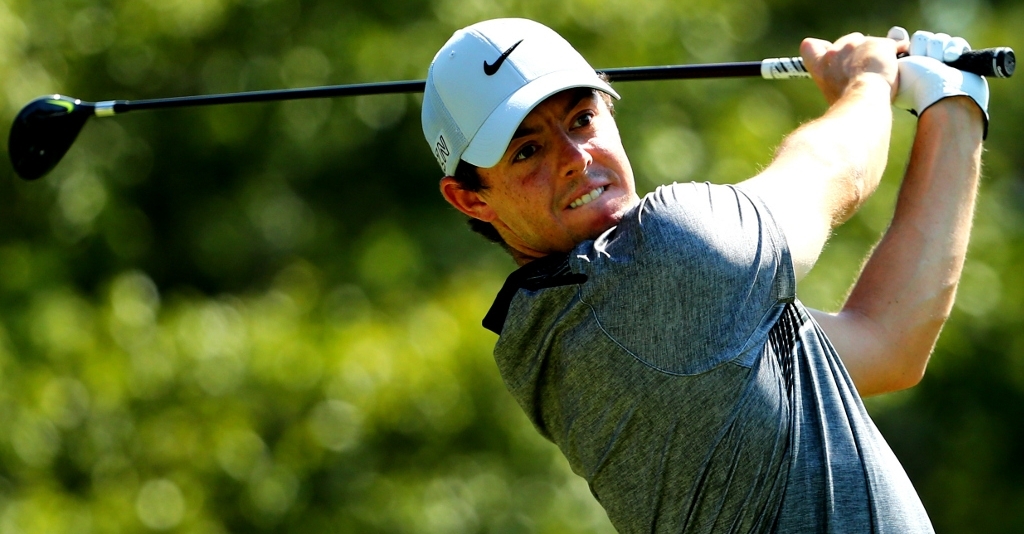 Rory McIlroy says Jordan Spieth and Jason Day's recent exploits have made him hungry to hit back in 2016.

McIlroy lost the world number one ranking after he was sidelined with a broken ankle in a game of football with his friends.

While the Northern Irishman failed to set the world alight upon his return, Spieth and Day have stolen the limelight with a series of remarkable performances.

Spieth now holds the world number one ranking after his victory at the Tour Championship, while Day's recent string of wins have lifted him to second.

"It's motivating to see what these guys are doing," McIlroy told BBC Sport.

"You want to go out and work harder, you want to hit more balls, and try to keep getting better.

"It has definitely given me that sense of hunger again."

McIlroy also admitted his season was effectively killed by his injury, which came right in the middle of the year, and he promised he would be more careful in the future.

"I only missed one major (the Open Championship in July), but it was probably the biggest one you could miss," he said.

"I, for sure, won't be playing any football in the middle of the season again.

"I'll still want to play football in the off season and enjoy my time with my friends as that's what we all do, but maybe be a little more careful in the middle of the golf season."