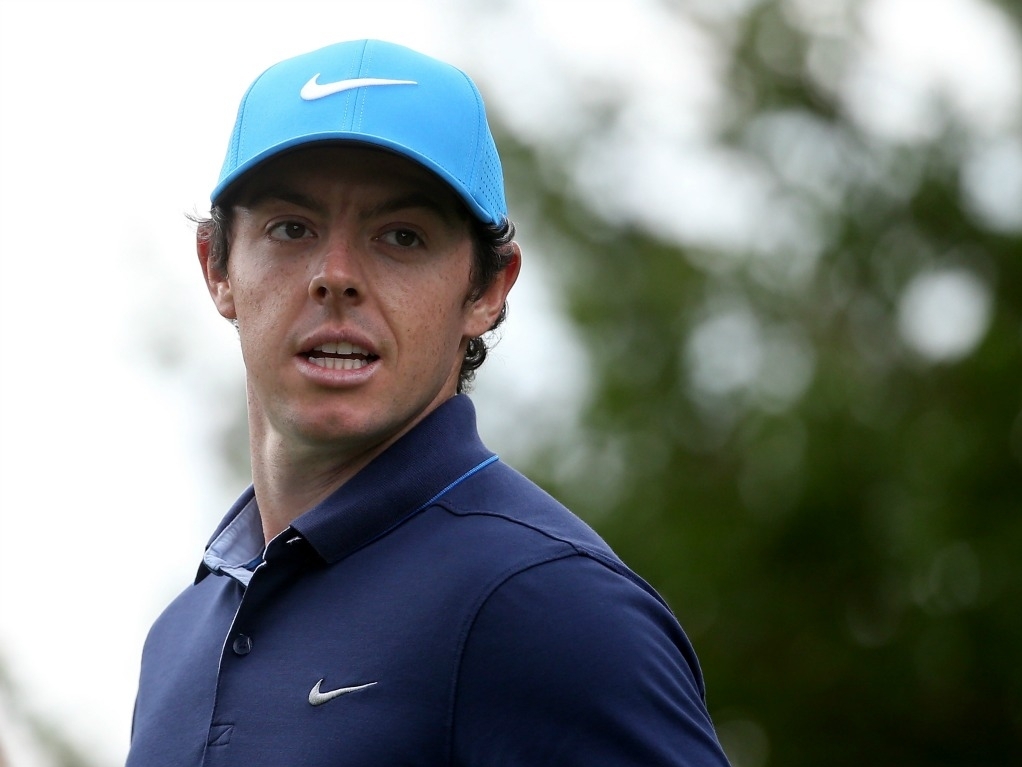 World number three Rory McIlroy has withdrawn from this month’s BMW PGA Championship at Wentworth, as the Northern Irishman does not wish to pay four consecutive weeks on tour.

As a result, the only man within the world’s top five not to win a tournament this year will miss out on the European tours flagship event. Instead, McIlroy will travel back across the pond before competing at the Memorial Tournament as he steps up preparations for the US Open.

The four time major winner is the 8/1 second favourite with bookmakers Betway to win the US Open for a second time at the Oakmont Country Club in Pennsylvania. With a packed schedule ahead in the coming months for the worlds leading golfers, the US Open along with the Open Championship and USPGA Championship will be at the top of many player’s priorities.

However, for McIlroy, the introduction of golf as a discipline into the summer Olympic Games provide yet another opportunity to make history in the sport. While many of the games top players have decided against representing their country in Rio, McIlroy is one man hoping to claim a historic gold medal for Ireland. With the Masters still the only major tournament to elude McIlroy, he is offered odds of 7/1 by Betway to claim victory at this year’s Open Championship at Royal Troon, with his last title coming back in 2014. Check out their site here for a full 2016 golf betting schedule.

McIlroy recently made one young mans dreams come true after selecting Tom McKibbin as his playing partner for a warm up round before the Irish Open. The thirteen year old who won the Junior Honda Classic in Florida recently, is widely tipped as one of the stars of the future in golf.

Upcoming events provide McIlroy with an opportunity to put the events of Augusta behind him, where a poor final round meant he finished five shots behind winner Danny Willett.