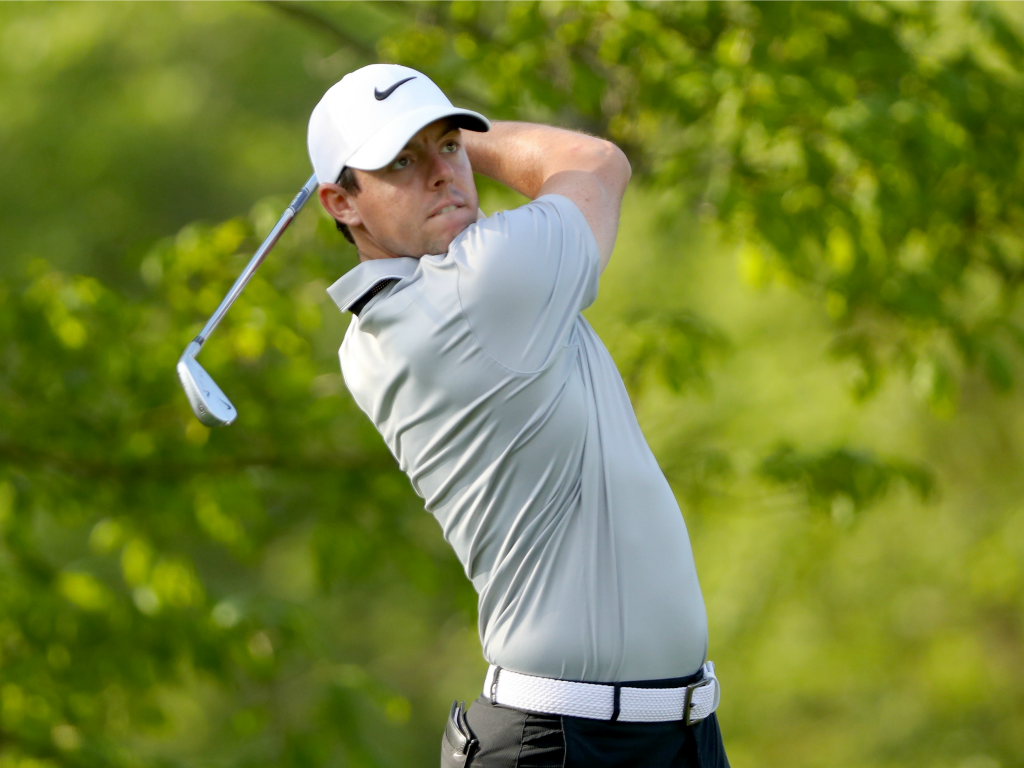 Rory McIlroy has revealed he is likely to compete at the Rio Olympic Games after having his mind “put at ease” over concerns about the Zika virus.

Four-time major champion McIlroy will represent Ireland in Brazil, as golf is included in an Olympics for the first time since 1904.

Last month the world number three voiced his reservations about travelling to South America due to the ongoing Zika epidemic.

Vijay Singh and Autralian Marc Leisham have already insisted they will miss the Games, but McIlroy appears to have been swayed by health professionals.

“I’ve sought out some advice and I had two dead shoulders for about four days last week because I got my shots and whatever I needed to get for going down there,” he told reporters.

“Obviously, there’s no vaccination for Zika. I think what the health experts are really worried about, it’s not the individual cases.

“It’s the fact that 500,000 people go to Rio and they spend three weeks at the Games, they go back out of Rio and some might have contracted Zika and don’t know about it, and then all of a sudden instead of it being this virus that’s contained in a certain part of the world, it’s now a global epidemic.

“And I think that’s the real concern. So for me to go down there, even if I was to get Zika, it’s six months and it’s a virus and it works its way out of your system.

Masters champion Danny Willett is one of a number of players who has yet to decide whether they will compete, with the Zika virus linked to birth defects in new-born babies.

“It’s nice that we can come back, and [if you] feel like you’ve had some of the symptoms down there, you can get tested for it, and it’s either a yes or a no you’ve had it,” McIlroy added.

“I’m ready to play. I feel like the advice I’ve sought out over the past 10 days has put my mind at ease and makes me more comfortable going down there knowing that, even if I do contract Zika, it’s not the end of the world.

“It takes six months to pass through your system and you’re fine.”