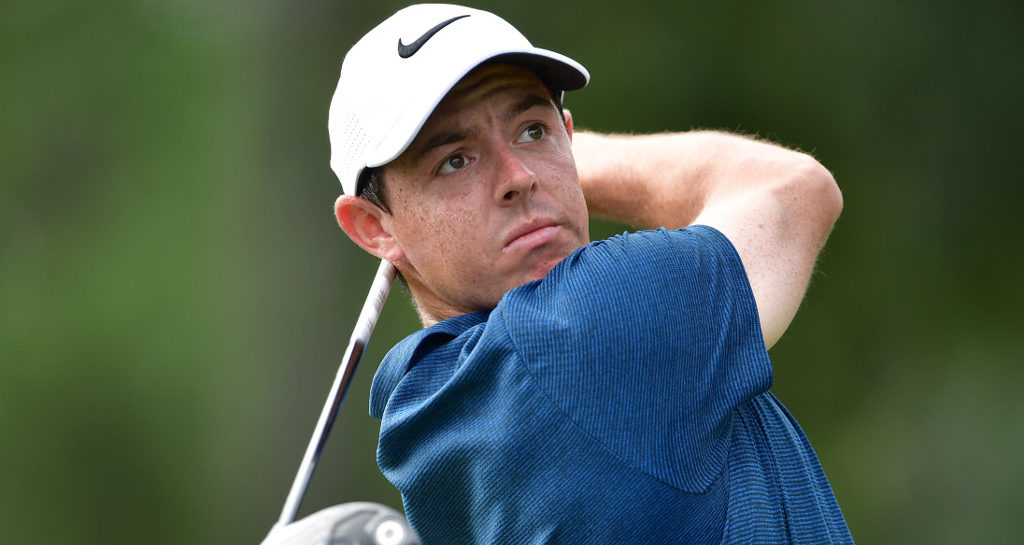 Rory McIlroy has revealed he plans to play at least seven events in early 2018 as part of a busy build-up to the Masters.

The Masters is the most important tournament of the year for McIlroy, who needs only to win at Augusta to complete the grand slam of major titles.

The Northern Irishman revealed he would start his campaign in the Middle East with two European Tour events in January — the Abu Dhabi HSBC Championship and Dubai Desert Classic.

He will then switch his focus to the PGA Tour, where he will contest no less than five tournaments in six weeks, starting at Pebble Beach in February.

Looking forward to a busy start to my 2018 season. Some great new events on my schedule https://t.co/LeFJyFUFf5

Notably, however, his scheduly makes no mention of the World Golf Championships-Mexico Championship.

McIlroy is currently having an extended break from competition after his season was curtailed by injury problems.

In 2017, he did not win a tournament anywhere in the world for the first time since 2008, dropping down to 10th in the world rankings as a result.

McIlroy also fired long-time caddie J.P. Fitzgerald and replaced him with close friend Harry Diamond, with reports suggesting he has now offered Diamond the job on a full-time basis.