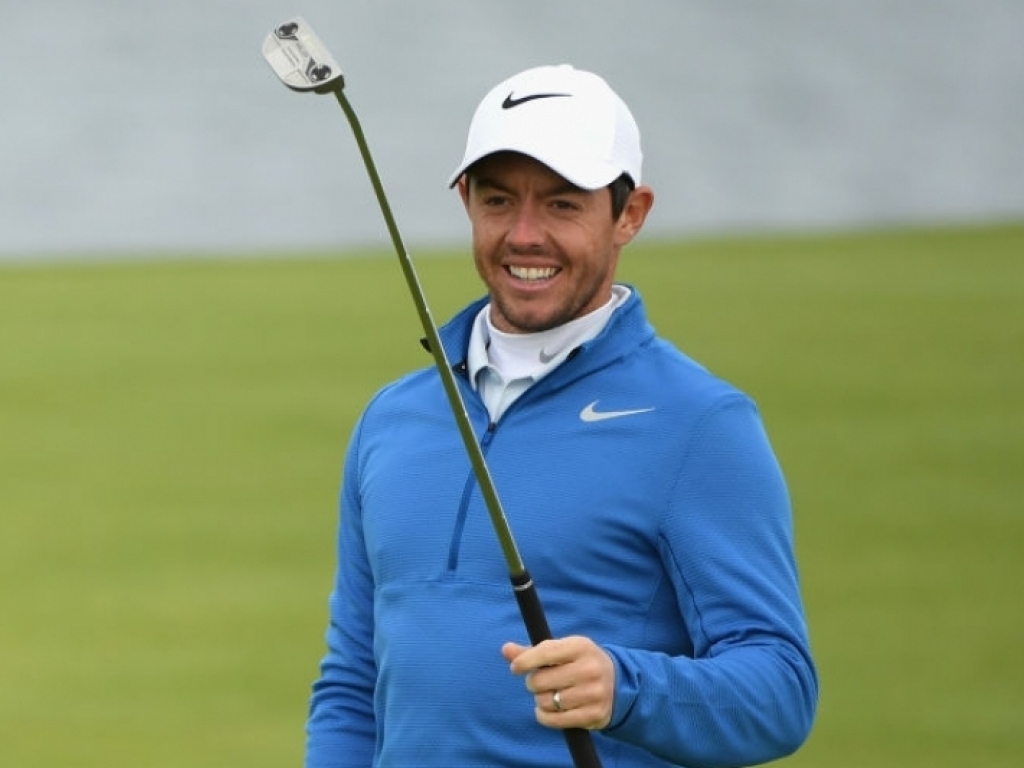 Rory McIlroy will look to end the season on a high this weekend as he seeks a first win of the year at the Alfred Dunhill Links Championship.

The Northern Irishman returned to form last week at the British Masters as he carded closing rounds of 64 and 63 to finish second behind first-time winner Paul Dunne.

It was a welcome boost for McIlroy after a season hampered by a rib injury.

The four-time major winner, who has finished runner up at the Alfred Dunhill three times, will now hope to go one better in Scotland as he attempts to end 2017 with a victory in front of his father.

"He rang me a couple of days ago and said 'it's good to see you've got your game in shape for me', so I'm looking forward to it," said McIlroy.

"We always have a great time up there. The weather's not supposed to be too bad, I don't think, so I'm really looking forward to going up there and giving it another shot and trying to win a tournament this year."

Speaking about his performance at the British Masters, the 28-year-old said he was just happy to be back in contention.

"It was just nice to have a chance to win a golf tournament," he said. "I think that was the big thing and the more chances I have like that, I seem to play better. Mentally I am just a little bit more engaged and switched on.

"I set myself a target on the back nine. I said to myself 'if I can shoot four-under on this back nine and finish 17 under I feel like I will have a chance'.

"So I did everything that I wanted to do, it just wasn't good enough in the end today."