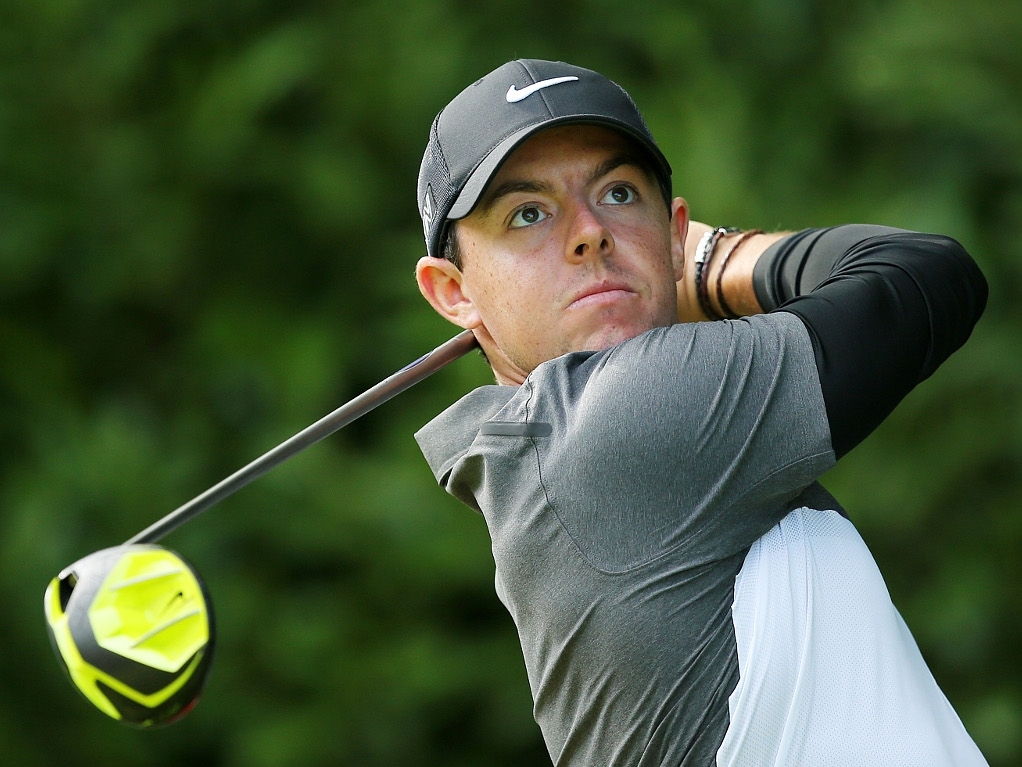 Rory McIlroy claimed a third Race to Dubai title on Sunday when he won the DP World Tour Championship by a single shot at the Jumeirah Golf Estate in Dubai on Sunday.

The Northern Irishman shot eight birdies and four bogeys to post a six-under 66 in the final round, after scores of 68, 68 and 65 over the previous three days.

Englishman Andy Sulivan finished a single shot back on 20-under, after he shot five birdies and a bogey to card a 68 in round four.

Sullivan and McIlroy were going toe-to-toe in the final round, until the world number three rolled in four birdies in five holes to take a two stroke lead.

However, there looked to be a twist in the tail when McIlroy plopped his tee shot in the water on the par three 17th, while Sullivan was safely on the green. But McIlroy rose to the occassion, draining a 30 foot putt for a bogey to keep a one stroke cushion.

Both players were on the green in three on the par five 18th and after Sullivan missed his 20 foot birdie attempt, McIlroy had an easy two-putt for the win.

South Africa’s Branden Grace finished in third place on 15-under after he shot a 67 on Sunday, while six players finished two shots back and tied for fourth.