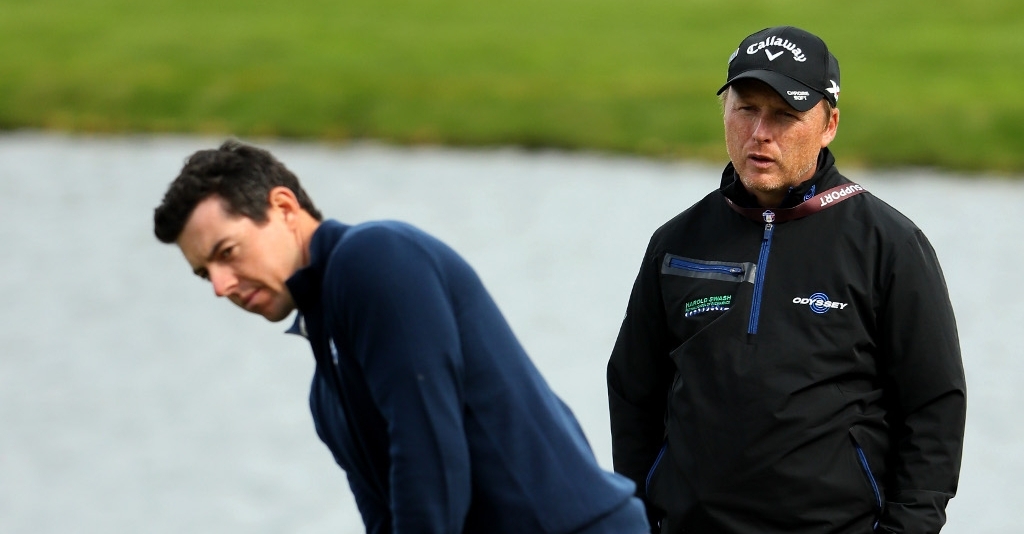 Phil Kenyon, one of the most successful putting coaches on the European Tour,  has had his status downgraded by The PGA.

Kenyon, director of Swash Putting Ltd, is the man who helped Rory McIlroy turn his form around on the greens in 2016 and become the FedEx Cup champion.

He also worked with Henrik Stenson, the Swede who won the Open Championship this year, and Justin Rose, who won Olympic gold at Rio.

But despite this hugely impressive resume, it wasn't deemed good enough for The PGA’s points system.

Kenyon expressed his dismay at the decision on Twitter:

Just had my status downgraded by the @ThePGA. Must not have attended enough courses this year. Sorry been a bit busy……

Kenyon said it came down to a choice of attending courses or attending the Ryder Cup. Unsurprisingly, he chose the latter.

Several tour pros came out in support of Kenyon afterwards:

Thanks for the helping me with my putting though… Think I might have a chat with Sandy at the @ThePGA dinner in December. https://t.co/qyKZIspeYY

It seems Kenyon did not amass enough points from member education activities over a rolling three-year period.

These activities include attending courses, getting additional qualifications and engaging in relevant professional development.

So far the PGA has not commented on the decision.