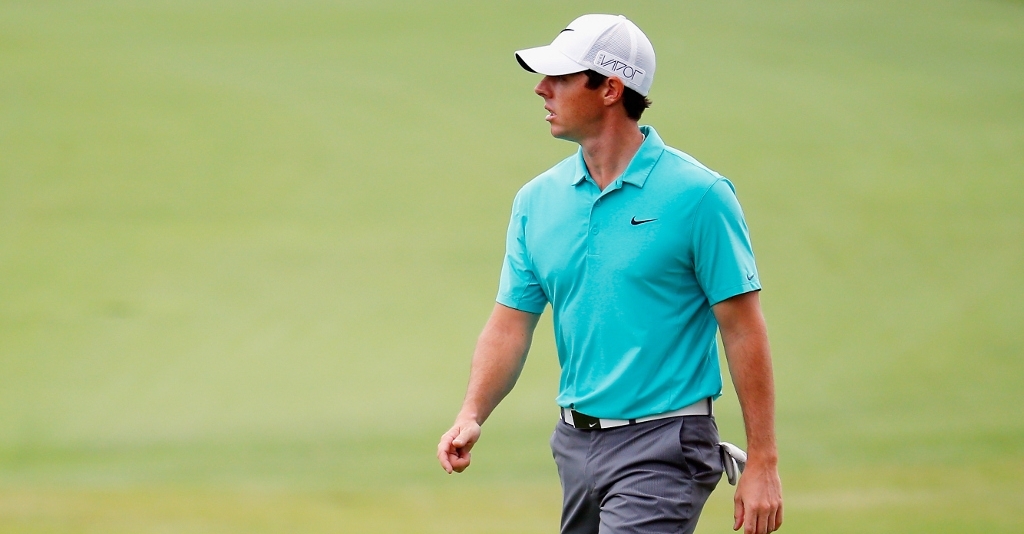 Rory McIlroy and Justin Rose have both been confirmed for this week's PGA Tour season opener, the Frys.com Open.

Coming as soon as it does after the season-ending Tour Championship, the event does not usually attract a stellar field, but the British duo have now been installed as early favourites for the event.

But a deal was struck in 2012 that saw a number of players to agree to play in the Frys.com Open at least once over the next three years in exchange for playing in that's year's Turkish Airlines World Golf Final, which was staged at the same time as the Frys.

McIlroy and Rose, plus former Masters champ Charl Schwartzel and 2012 US Open winner Webb Simpson, will all be fulfilling their obligation this week.

Tiger Woods was also due to appear, but has been ruled out following a second back operation.

Also in the field is American Scott Stallings, who returns to the PGA Tour after serving a three-month ban for violating the Tour's anti-drug policy.

Stallings reported himself to the Tour after he realised that a supplement he had been taking to combat chronic fatigue was prohibited.

To back Rory McIlroy for the Frys.com Open or any other upcoming event, head on over to Paddy Power.