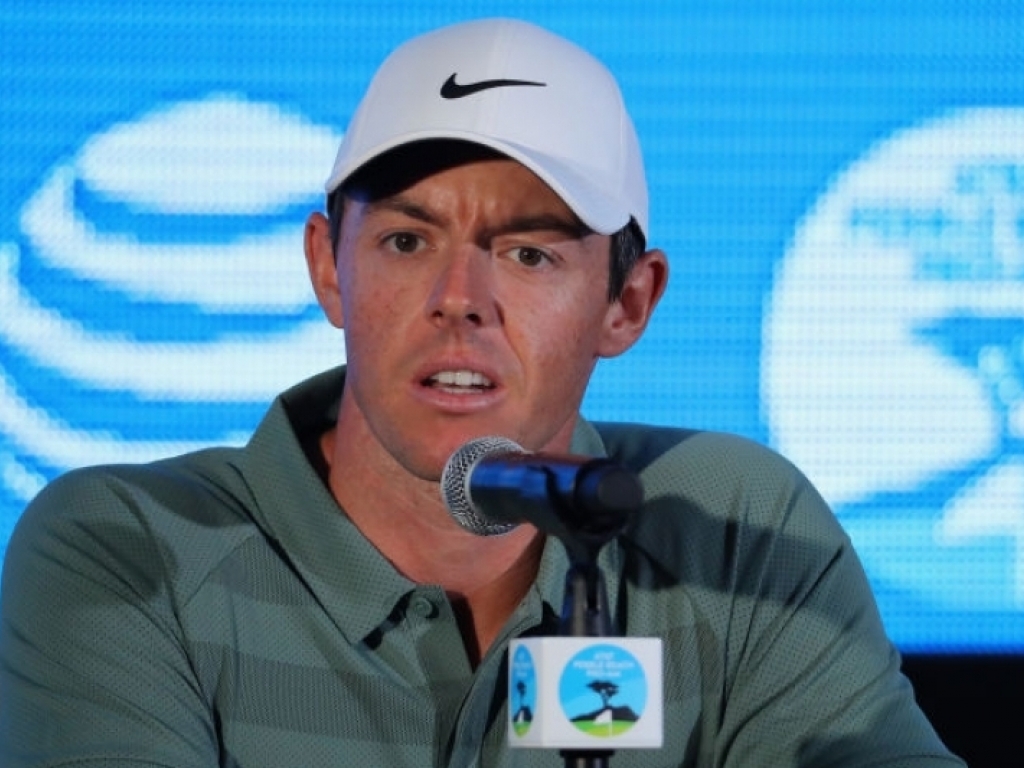 Rory McIlroy is hoping that playing in the Pebble Beach Pro Am for the first time will increase his chances of landing a maiden Masters title and completing his career grand slam.

The four-time major champion is back after a three-and-a-half month break following a winless year on tour, but is in good spirits ahead of his first US PGA Tour event of the year.

The 28-year-old arrives in California on the back of third and second place finishes in Abu Dhabi and Dubai, and is feeling revitalised after an injury-hit 2017.

Last year, a rib injury meant the Ulsterman arrived at Augusta having played just three tournaments in the US, a situation he made sure won’t happen this year.

“Once I get to Augusta, one excuse I won’t have is not being prepared (or) under-golfed and I’ll have played a lot of tournament golf leading up to it,” said McIlroy, who finished tied for seventh last year in Georgia.

“There might have been times when Augusta would have been my sixth event of the year and, in those previous five events, I might not have (been) in contention or had a chance to win.

“I feel the best way to prepare for (the Masters) is to be in contention; feeling those nerves down the stretch.”

McIlroy is aiming to add the famed green jacket to his collection of two US PGA Championships, plus British and US Open titles, and join an elite club of players to have won all four majors.

“I want to be one of the best players to ever have played the game when I decide to call it a day,” McIlroy said.

“I know with the right dedication and working on the right things that could be achievable for me.”

“I think I have a great window of opportunity over the next 10 or 12 years to play great golf and to leave my mark on the game.”

Without a win since the 2016 Tour Championship, McIlroy said his October to January hiatus was just what he needed.

“There was a little bit of … recalibration of what I need to do to be at that level,” he said.