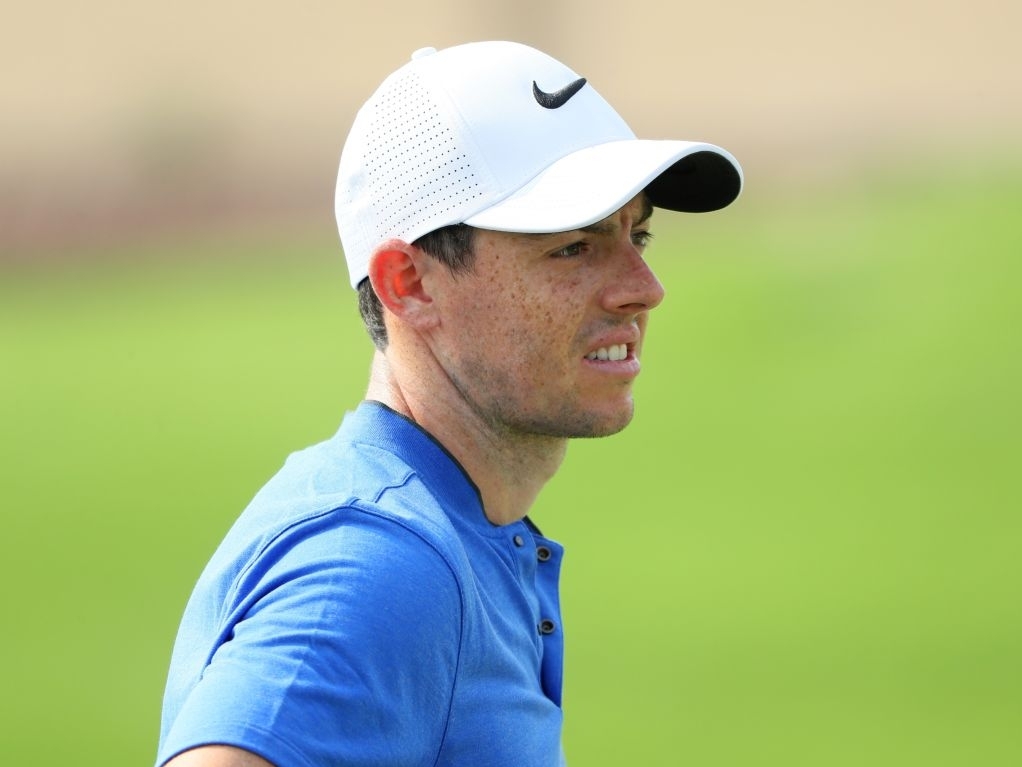 Rory McIlroy revealed that the US presidential race enthralled him, though he is not really interested in policies.

The Northern Irishman recently played a round of golf with new American President Donald Trump and copped a fair amount of criticism for it on social media.

McIlroy admitted that it was Trump running for office that really peaked his interest.

“I really got into it once Trump ran because I knew him a little bit but at the same time I was intrigued how a successful businessman could transition into running for the highest office in the land,” the 27-year-old told The Guardian.

“I feel like I’ve stayed unpolitical in terms of Northern Ireland and all that goes on there but because I’m not an American I don’t feel a real part of it…I’m just interested by the phenomenon of it all.

“I don’t really care about the policies. The whole circus, this big show is intriguing to watch.

“Something like this probably won’t happen again in our lifetime. I’m very attuned to it, I watch a lot of news. You can’t avoid it. I had no interest in politics until a couple of years ago; now I can’t seem to get away from it.”

The four-time major winner added that he watched the political debates fervently.

“On a Tuesday night at a tournament, if there was a live [political] debate, I would get room service, stick on CNN and just watch,” he said.

“It was pure entertainment, even if you didn’t understand politics it was this complete phenomenon.”