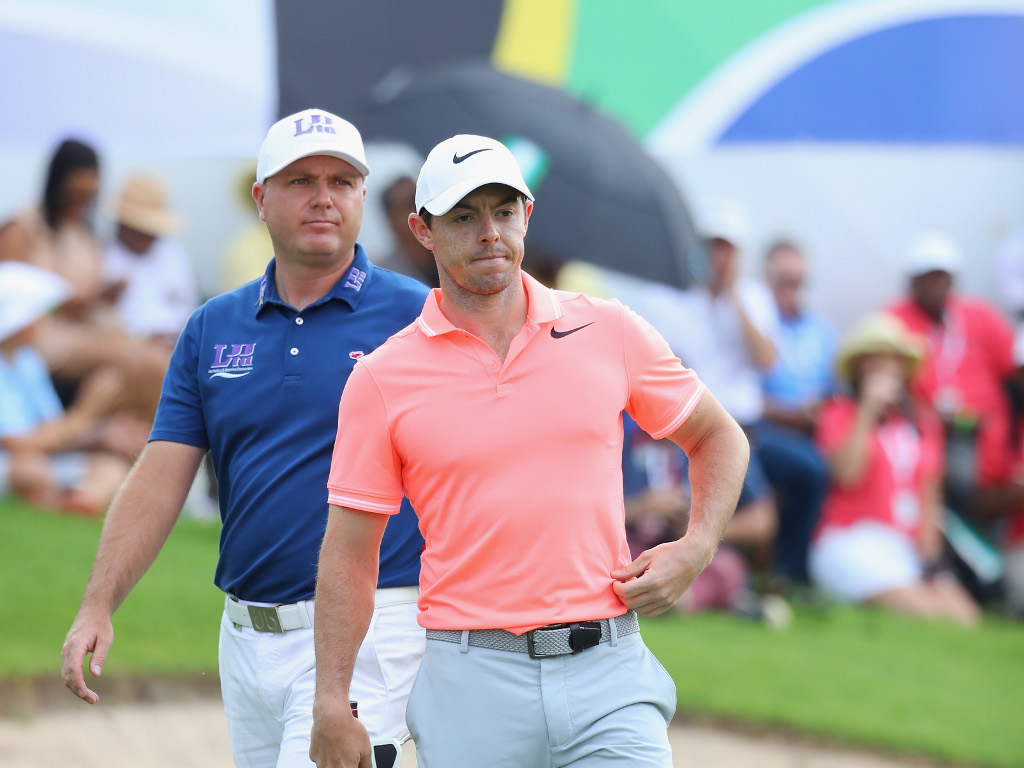 Rory McIlroy has revealed that he will have to manage an issue with his heart on the fairways this season.

McIlroy will make his long-awaited injury return at next week’s Abu Dhabi Golf Championship after missing the final four months of last season with a rib problem.

But the former world number one is also suffering from a heart issue, that was diagnosed during a pre-season check-up.

The problem is believed to stem from a virus he suffered 18 months ago in China.

“I’ve got a bit of an irregularity with my heart that I have to keep on top of,” McIlroy told the Telegraph.

“I have a flat T-wave and I’ll have to get an echo [cardiogram] on my heart every six months and an MRI scan every year.

“For now, I just need to stay on top of it and have to stay fit. Hey, I was planning on doing that anyway.”