McIlroy refreshed and ready to return after layoff 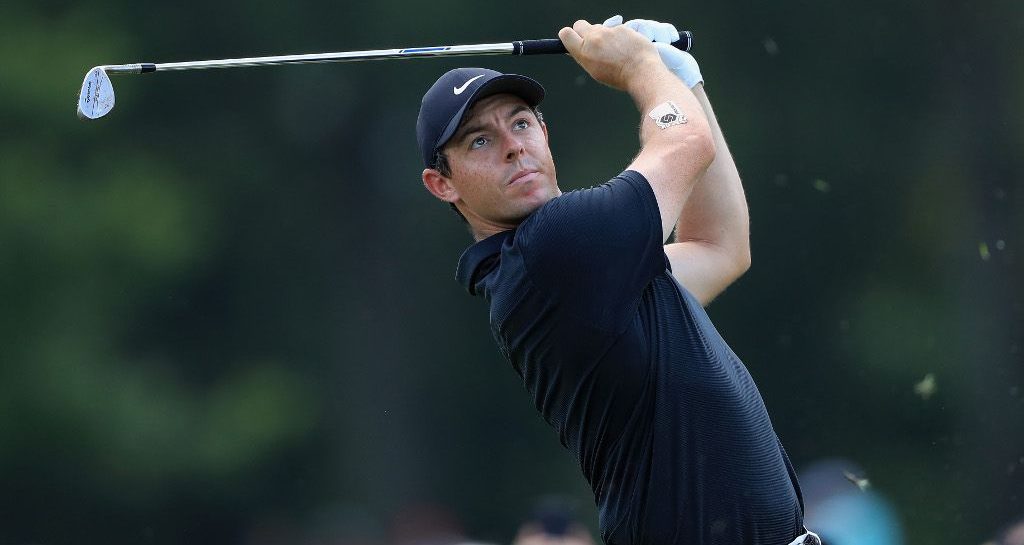 Rory McIlroy returns to competition at TPC Boston this week with an eye towards being in peak condition for the upcoming Ryder Cup.

The Northern Irishman decided to skip last week’s Northern Trust, a decision that has left him in 28th spot on the FedEx Cup standings.

That means McIlroy has work to do to be part of the top 30 who go on to contest the season-ending Tour Championship come September 9th, but he’s confident the time he’s taken off and the work he’s done away from the spotlight has put him in the best possible shape for the tournaments – and Ryder Cup – to come.

McIlroy and long-time coach Michael Bannon have been working tirelessly since he finished T50th in the PGA Championship with an eye towards being competitive in FedEx Cup and being someone the European team can rely on in Paris next month.

“I did not touch a golf club for four days in the time I’ve had off after the PGA and with Michael staying with us in Florida for about 10 days,” McIlroy said following a practice round at TPC Boston on Tuesday.

“We’ve worked on a number of aspects in my game so that I have returned in a definitely better place than when I left St. Louis.

“The good thing also is that I’ve come back to a course here in Boston I know well having won here in 2012 and also in ‘16 while I finished fifth in ’14, so that familiarity can only help this week.”

While the FedEx Cup presents an immediate and hugely important challenge, McIlroy admits he already has one eye on the Ryder Cup, where he will be a pivotal figure for the European side.

“Taking last week off was geared for making sure I am ready to not only play these three events but also be at my peak for the Ryder Cup.

“I spoke twice last week with Thomas (Bjorn) and to sort of see where his head is at regards the Ryder Cup and besides he has bigger things to worry about than where I’m at with my game.

“I know one thing and it’s I’ll be ready come Friday September 28th as we desperately want to win back the Ryder Cup.”