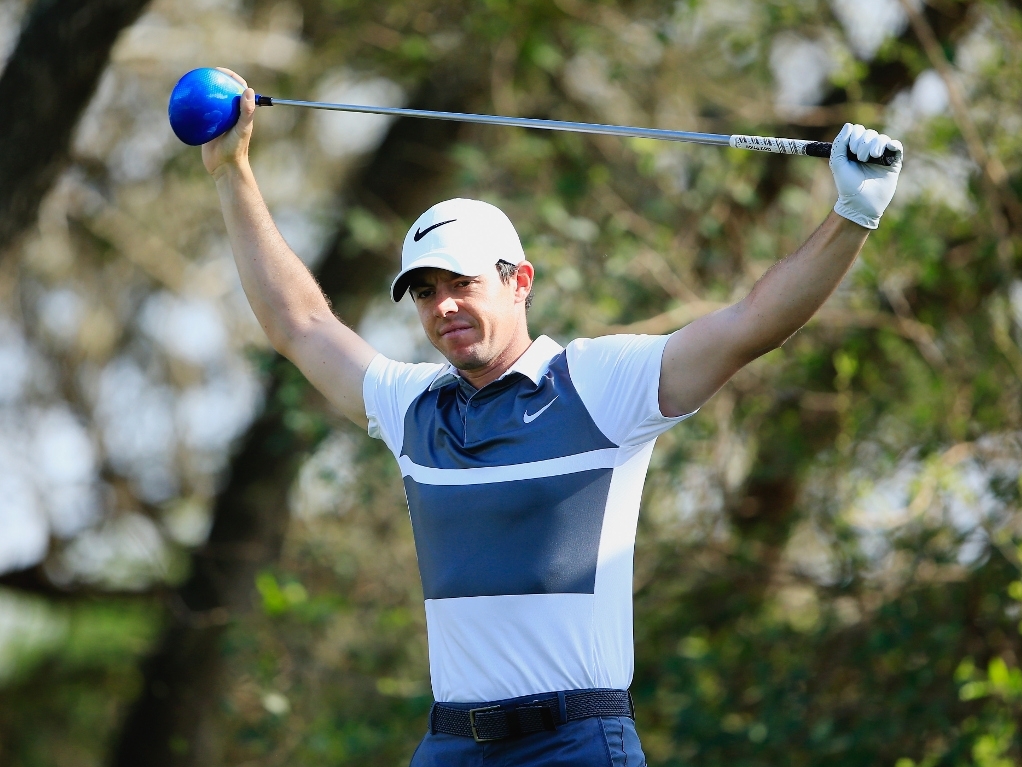 Rory McIlroy left it late to ensure that his WGC-Dell Match Play title defence began on a winning note.

The world number two was two holes down with five holes to play against Thorbjorn Olesen, but made the most of a few late slip ups from the Dane to win 1-up.

Jordan Spieth and Jason Day were also winners at the Austin Country Club on Wednesday, although Day's victory came at a cost, with the Australian appearing to injure his back.

The world number three managed to hold on for a 3&2 win over Graeme McDowell despite tweaking his back while hitting his tee shot at the 16th. Luckily for Day, he only needed to halve the 16th to win the match and was able to do so. It remains to be seen if he will be able to play on Thursday.

Spieth had a more straightforward time of it, as he defeated Jamie Donaldson 3&2. The world number one claimed the opening hole and didn't look back from there.

There were a few surprises in Austin though, with fifth seed Rickie Fowler beaten 2&1 by Jason Dufner, while Thomas Pieters birdied two of his last three holes to halve his match with Adam Scott. Fourth seed Bubba Watson could only halve his match with Patton Kizzire, and eighth seed Dustin Johnson was beaten 3&2 by Robert Streb.