McIlroy ready to rumble in Africa 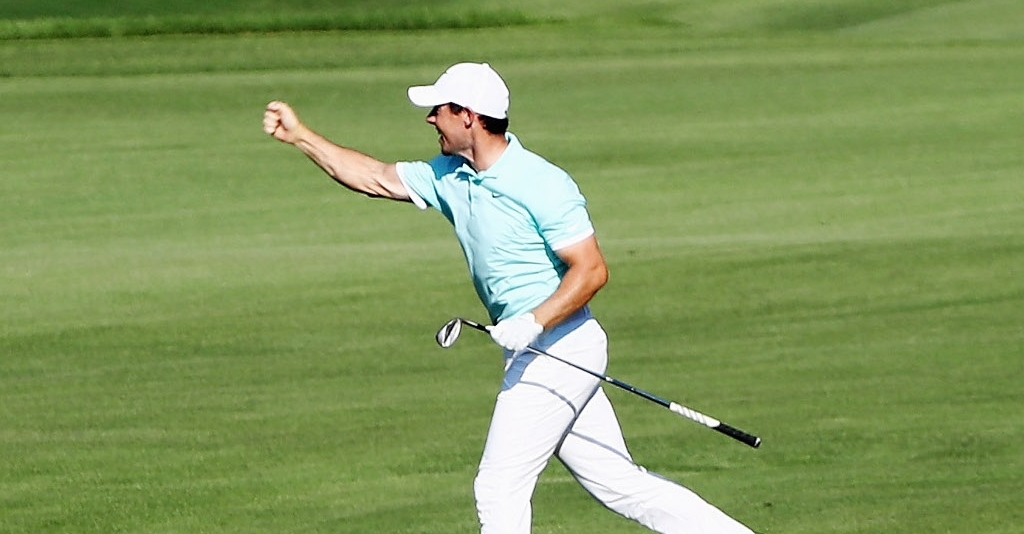 Rory McIlroy is set to tee off at the BMW SA Open in South Africa this week in his first tournament of the year.

The Northern Irishman is part of high profile field assembling at the Glendower Golf Club in Johannesburg.

"There are a lot of good players this week," the world number two told europeantour.com.

"Brandon Stone and Andy Sullivan [2015 winner] obviously have a bit of form round here and then you just never rule out guys like Ernie and Retief.

"I know that if I play the way I can then I will have a good chance to win but I need to make sure I concentrate on getting myself into that position on Sunday afternoon.

"I was one shot out of the play-off in 2008…that result actually got me into the top 50 in the world for the first time which was great, but it would be nice to go a couple better this week.

"This is the first time I have been here in a while and it seems like there’s a lot of excitement around the tournament."

McIlroy played the course for the first time this week and while he is intent on starting 2017 with a bang, he is also taking advantage of the sights South Africa has to offer.

"I played Glendower for the first time this morning and think it's a really good golf course," he added.

"I am in competitive mode but we also wanted to go into the bush for a few days which might have made me a little rusty but I can shake that off before Thursday. I am here to play well and get my confidence up."