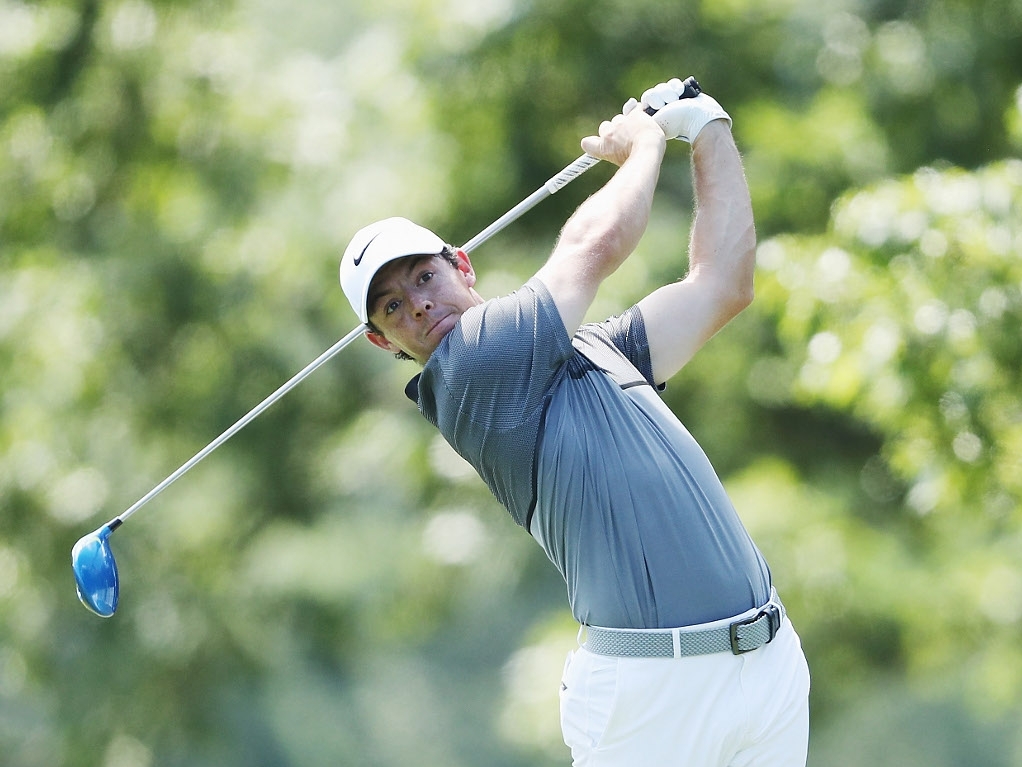 Fresh off his win at the TOUR Championship, Rory McIlroy is looking forward to the Ryder Cup this week.

The biennial event tees of at Hazeltine National Golf Club on Friday and McIlroy will be hoping to feature in a European team hunting their fourth straight victory.

While this will be McIlroy's fourth Ryder Cup appearance, there is one thing that makes the 2016 edition special: Captain Darren Clarke.

McIlroy has had a connection with his fellow Northern Irishman since his early golfing days and considers Clarke a mentor and a friend.

"I have always wanted to win for the captain but probably even more so this year because of the relationship I have with Darren.

"It's an experience we don't get any other time of the golfing year. It's always different, we're the away team. It will be a different vibe for us but everything that goes on around you when you stand over that ball at the first tee, you have to clear your mind and focus on playing great golf.

"I think for me it's about being confident in my game, I'm playing pretty well."

And playing well he is, as McIlroy is coming off a thrilling playoff win at the PGA Tour season-ending TOUR Championship on Sunday, picking up his first FedEx Cup title in the process.

Despite being a great personal achievement, McIlroy is aware that this weekend requires a team mindset.

"I don't know how much bearing it will have on the team overall," he added.

"I'm excited to be here, I've never experienced a loss and that's the goal this weekend as well.

"Hopefully I can continue to play the way I have been playing and play quality shots under pressure in the Ryder Cup."