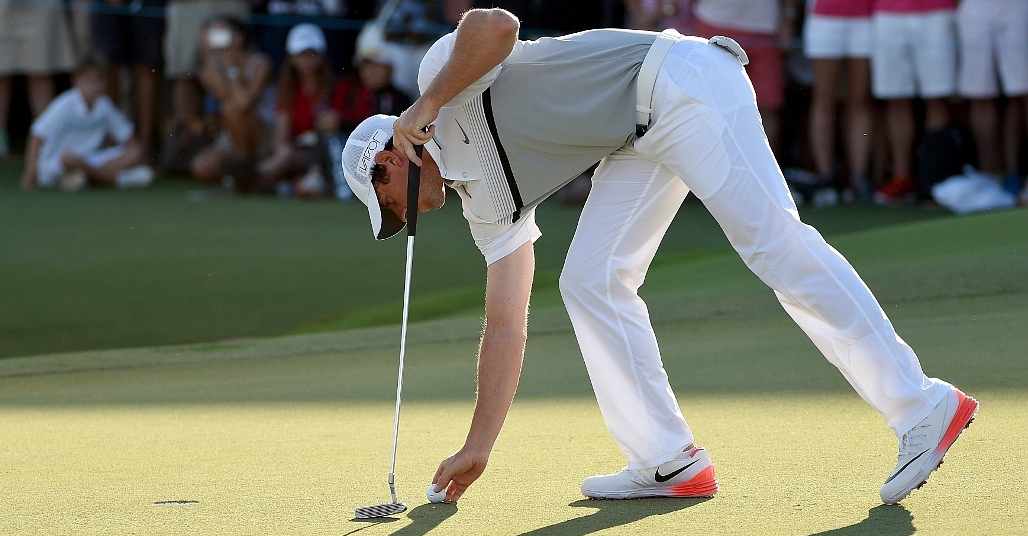 Rory McIlroy will make his first appearance of the 2016 season on the European Tour in this week’s Abu Dhabi HSBC Golf Championship.

The first leg of The European Tour Desert Swing has again enticed an exciting field, with no fewer than eight Major Champions, 89 European Tour winners, six European Tour Number Ones and five World Number Ones descending on Abu Dhabi Golf Club, which is hosting the $2.7 million event for the 11th successive season.

In his last European Tour appearance in neighboring Dubai last November, McIlroy won both the DP World Tour Championship title and The Race to Dubai crown to complete another hugely successful season.

It was McIlroy’s fourth victory in Dubai, he also won the DP World Tour Championship in 2012, and the Omega Dubai Desert Classic on two occasions. However, the 26-year-old is yet to taste success in Abu Dhabi despite enjoying a special moment there last year when he holed out for his maiden professional ace at the par three 15th hole.

Given all his success in the United Arab Emirates, McIlroy will be confident of starting his 2016 campaign in the same manner that he finished last year’s. It also seems that the Northern Irish golfer has prepared well for this event.

"My office for the past week. Got some great work done! Loving the new Trackman with dual radar too! Ready for 2016," McIlroy tweeted on Monday from a driving range in the United Arab Emirates.