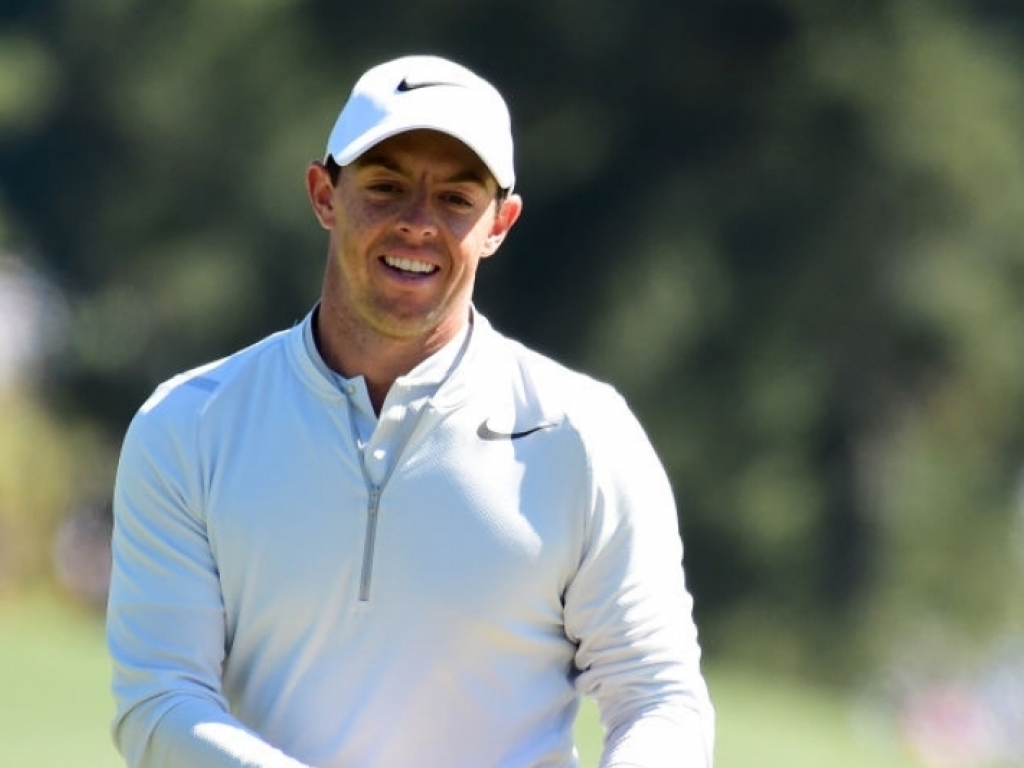 McIlroy and Elkington exchanged tweets following McIlroy’s disappointing performance at the US Open last month, when he missed the cut for the second year in a row.

The Australian accused McIlroy of being bored with golf after having won four Majors and with “100mill in bank.”.

McIlroy responded to Elkington with a tweet that read: “More like 200mill, not bad for a ‘bored’ 28-year-old. Plenty more where that came from.”

Speaking at Portstewart, where he will defend the Irish Open title this weekend, McIlroy said he had he regrets about the episode and would stop using social media for a while.

“I must have wrote that tweet and deleted it about five times before I actually sent it,” McIlroy said.

“I sort of regret sending it at the end but I actually gave my wife, Erica, my phone and my Twitter and told her, ‘Change my password to something else and don’t tell me what it is’.

“So as of the time being, I’m off social media just because of that reason. I don’t need to read it. It’s stuff that shouldn’t get to you and sometimes it does.

“It is not what was said. It was who said it and anyone who has been in that environment should realise how hard golf is at times. That is the thing that got to me more than anything else.

“If it was written by a member of the media or something I could let it slide, because I can sort of say to myself, they don’t really know how it is and they don’t know what you have to deal with.

“But a former player that has won a Major and been successful, that’s sort of why it got to me and that’s why I sort of retaliated a little bit.” McIlroy has finished in the top-10 in five majors since his last win at the 2014 US PGA, but has not really been in with a shout at any of them.

Still, he believes he is not that far away.

“I am close,” the Ulsterman said. “I have got two big opportunities coming up this summer.

“Birkdale is a golf course I feel I can do well at. Then Quail Hollow for the PGA, I have won there two times, my first win on the PGA Tour and last time I won by seven.

“I think they are two opportunities for me to get back on the major ladder and start to win those again.”