McIlroy pulls out of US Open warm-up 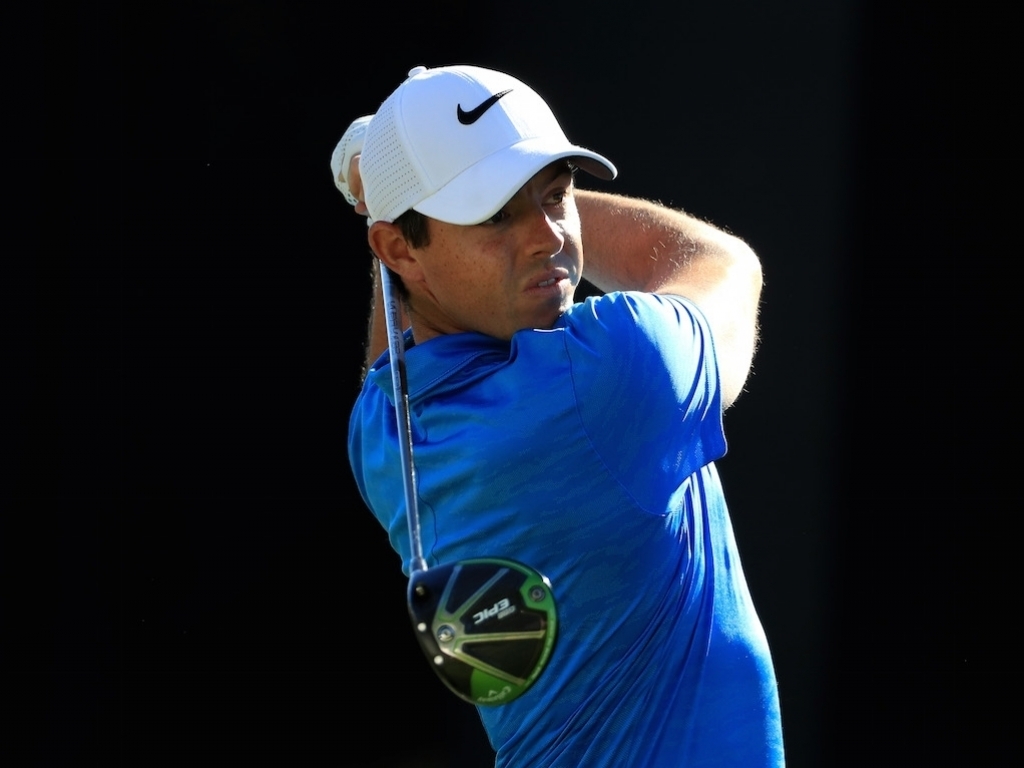 Rory McIlroy’s preparations for the US Open have been further disrupted after pulling out of the final warm-up event for the tournament.

McIlroy is missing this week’s PGA Championship at Wentworth, as he continues treatment on the rib injury which has hampered him all season.

But the 28-year-old will also be sidelined for next week’s Memorial Tournament, in Ohio – leaving the world number two with no chance to knock off the rust ahead of the US Open, which gets underway on June 15.

"All focus is on getting back to full health for the US Open," confirmed McIlroy's agent Sean O'Flaherty.

McIlroy originally suffered the injury during the close season, before it flared up again at January’s South African Open.

The Northern Irishman took a couple of months off to recover from the problem, but he then felt discomfort again at the Players Championship earlier this month.

Prior to the PGA Championship, McIlroy admitted he had been advised to take a “conservative approach” to the injury.