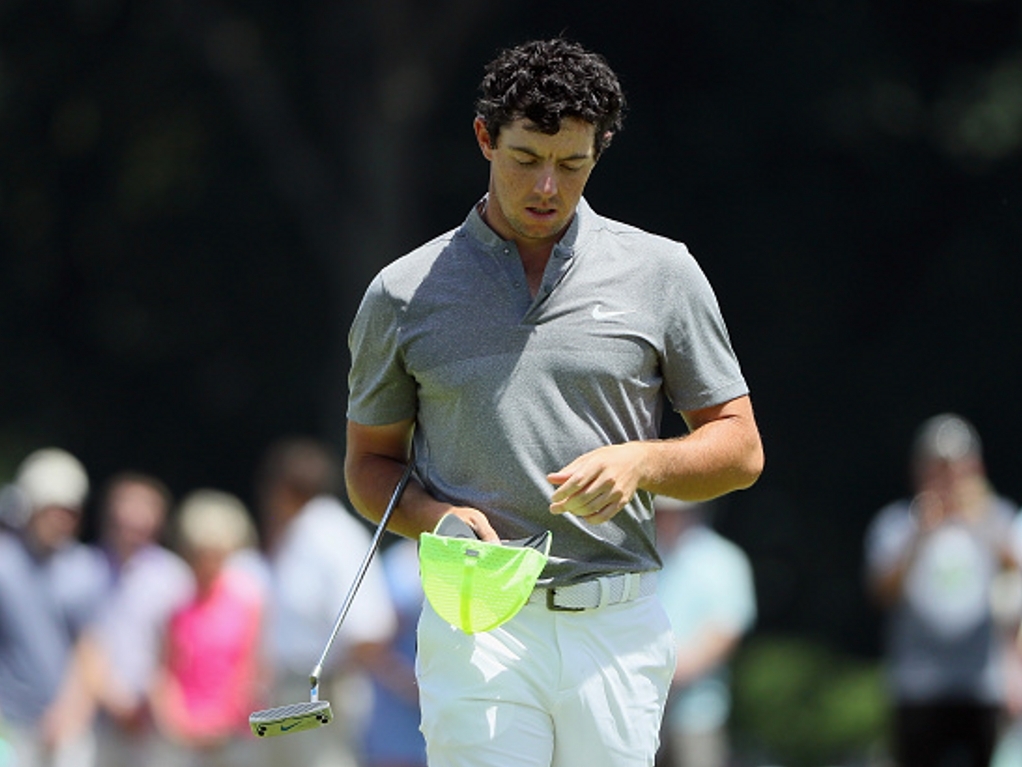 Rory McIlroy has pulled out of next week’s £5.7 million Turkish Airlines Open, the first of the European Tour’s three Final Series events.

The four-time major champion gave no reason for the decision when tour officials were informed.

McIlroy, who is currently in China at the WGC-HSBC Champions in China, stands more than a million points behind current leader Danny Willett and has said he wants to win at least one of his last three tournaments of the year as he bids to win the Race to Dubai for a third successive year.

Tiger Woods also pulled out of the tournament saying he needed more time after more than a year out of the game with injury.

McIlroy’s decision comes after tour officials investigated reports that the resort region of Antalya, where the tournament will be held was hit by a rocket attack.

Tour officials have reportedly been assured by security analysts that the event would be safe to stage.

McIlroy also pulled out of the Rio Olympics earlier this year over concerns about the Zika virus.