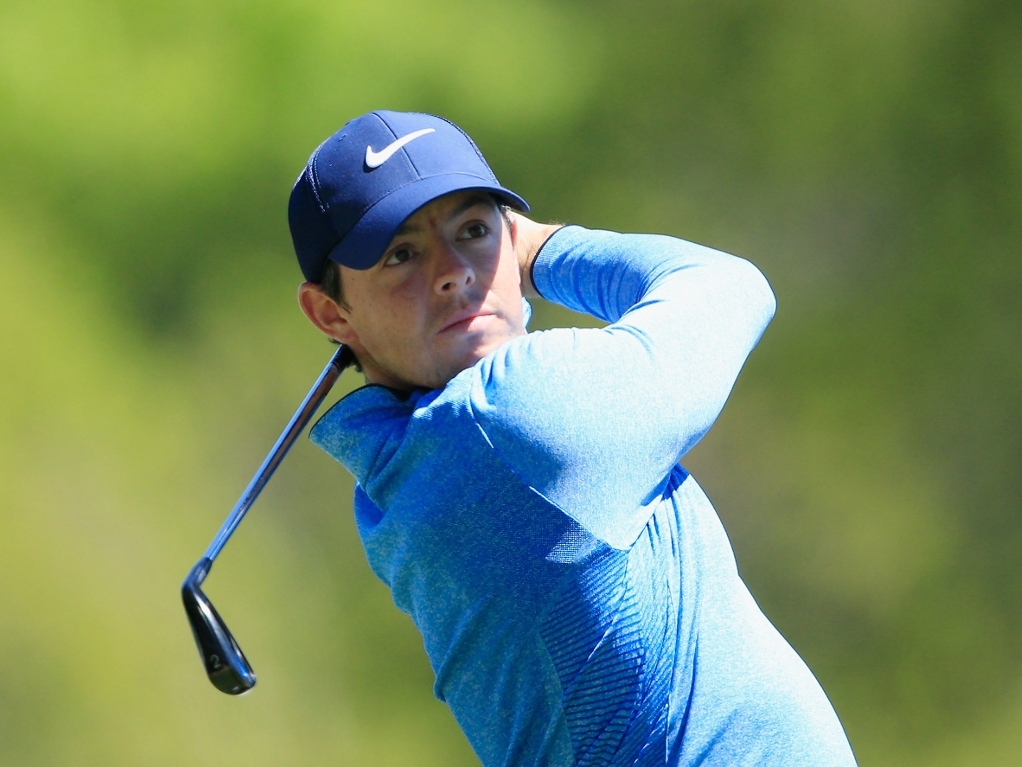 Rory McIlroy will face Kevin Na in a winner-take-all clash at the ongoing WGC – Dell Match Play Championship on Friday.

The Northern Irishman has won his opening two matches in Austin, which sees him top Group 3. However, American counterpart Kevin Na has also impressed with two wins.

There is only one spot available in the round of 16 and should the duo halve their match, they will head back to the first for a sudden death playoff.

McIlroy, who is the defending champion of the event,  revealed that there will likely be more intensity when the pair face off.

"Knowing that I'm playing Kevin, and you win or you're heading home, probably be a little bit more intensity tomorrow," the world number three told europeantour.com.

"I feel like I've played well for the most part. I got through yesterday, which was the most important thing but felt like the quality of my game today went up a level which was nice to see.

"Hopefully I can continue to do that as the week goes on."