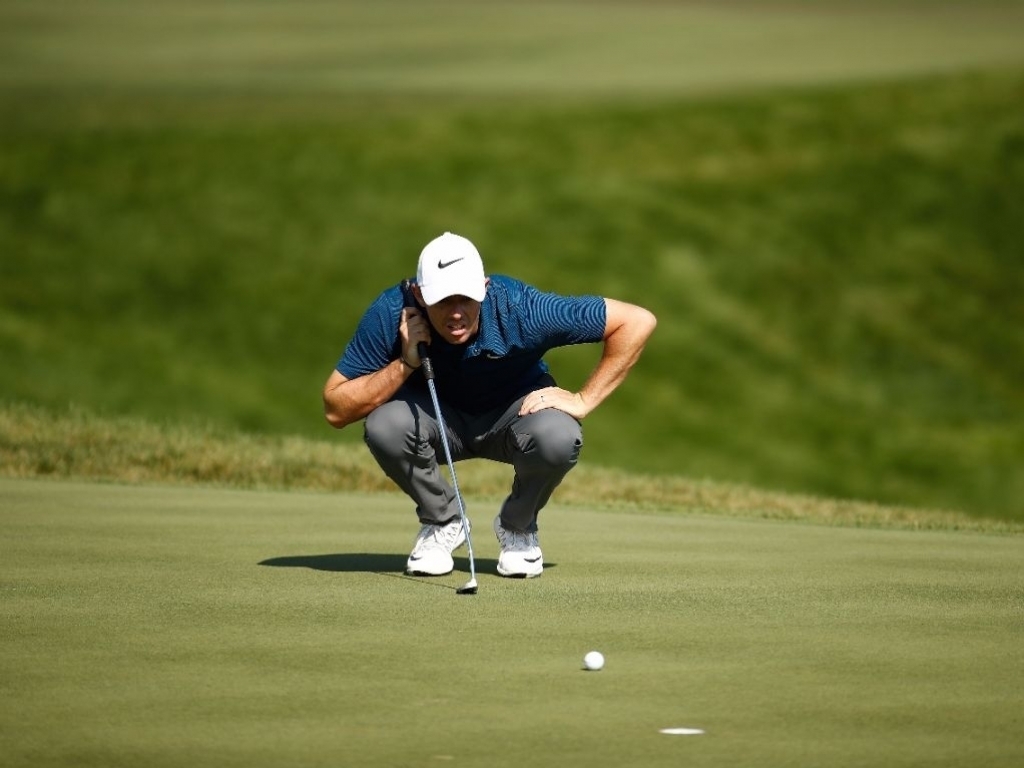 Rory McIlroy believes it is inevitable that the PGA and European Tours will merge into a world event.

The former world number one suspects that talks have already taken place about the two organisations coming together, with the US-based PGA Tour buying out its European rival.

Many of Europe’s leading players already play in the US, yet are faced with the dilemma of playing several tournaments on their home continent to be eligible for the Ryder Cup.

The idea of a ‘World Tour’ was proposed by ex-Open champion Greg Norman during the 1990s, before coming to naught, but McIlroy is confident that it will eventually become a reality.

"The World Tour – it's going to happen one day and I think it has to," said the Northern Irishman.

"I think everyone has to come together. I don't see any other way.

"To have all these tours competing against each other, and having to change dates, it's counter-productive.

"The easy thing would be for the PGA Tour to buy the European Tour and take it from there.

"They could still run the European events and we'll have, say, 12 big events a year, outside the majors, a bit like they do in tennis.

"I don't see any other way. I know discussions have taken place, so maybe one day."