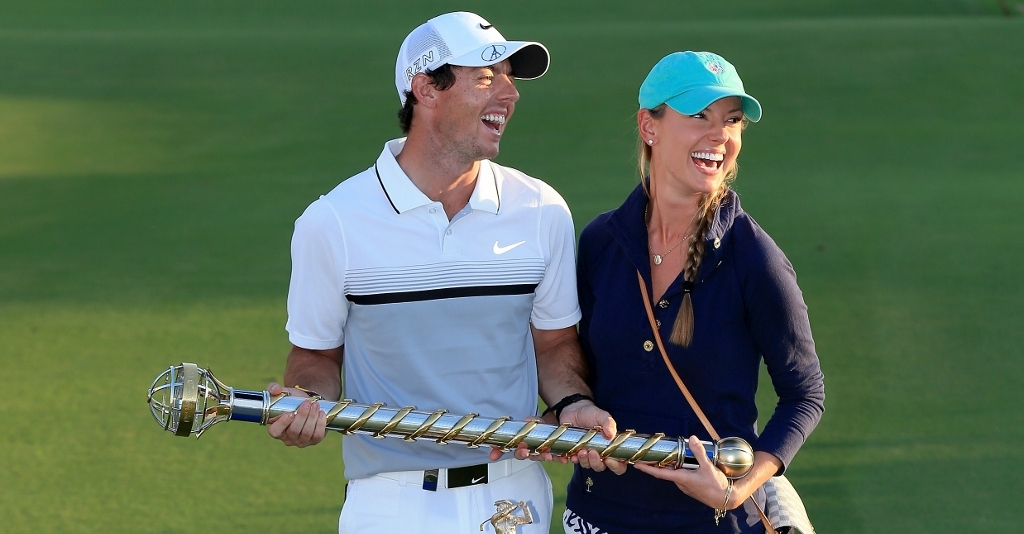 Speculation is rife that Rory McIlroy has asked sweetheart Erica Stoll for her hand in marriage.

The Irish Independent reported that a source close to the four-time major winner confirmed that he has indeed taken the plunge for the second time while on a trip to Paris with Stoll.

Fuelling the speculation is an image McIlroy posted on instagram on Thursday of the Eiffel Tower bathed in lights.

The Northern Irishman looked smitten when he posed for photo's with Stoll following his win at the DP World Tour Championships in Dubai last month.

"I am very happy in my love life," quipped the 26-year-old at the time

"If everything off the golf course is good, it allows you to be better on it as well."

While neither has confirmed the news, reports suggest that the announcement is imminent.