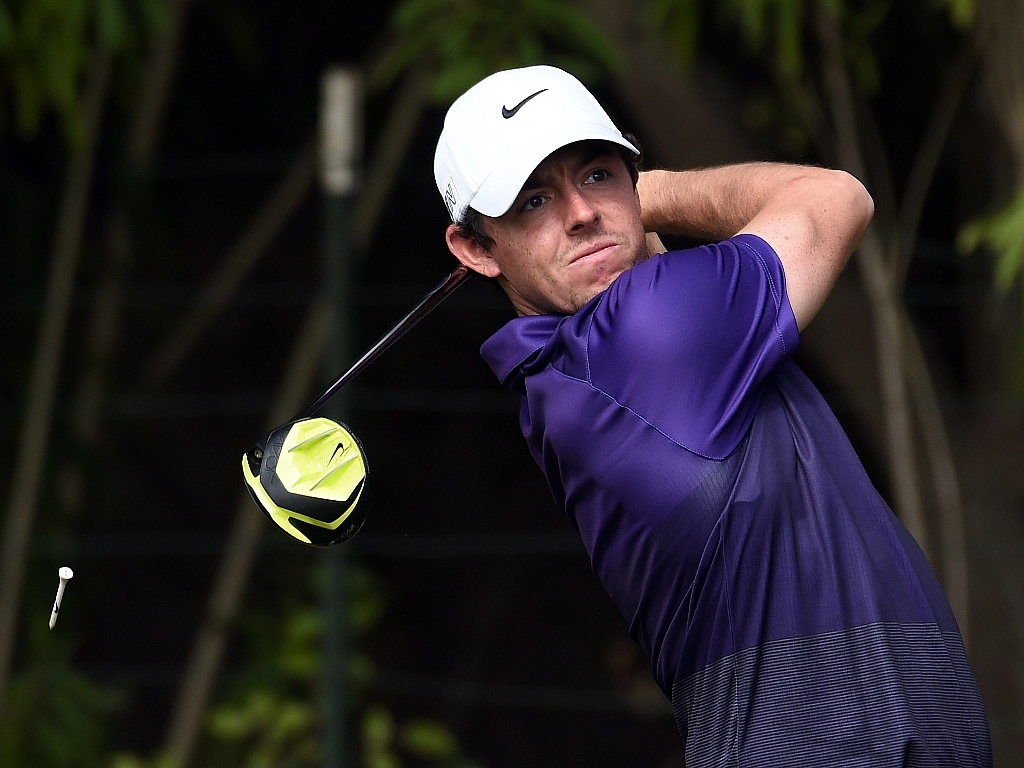 Rory McIlroy feels he is in a strong position, following his first round 68 at the Frys.com Open at Silverado in Napa.

In what is the first tournament of the 2015-16 USPGA Tour season, the world number three's four-under-par round left him five strokes behind leader Brendan Steele in a tie for 13th place.

After his round, the Ulsterman said he was pleased to be in contention, even though he is a few shots behind the early pace-setters.

"It was a pretty solid score and I'm in a good position going into the next three days," the four-time major winner said from the clubhouse after his round.

"I felt like I played pretty well. I got off to a bit of a slow start this morning but gradually got into the round and started hitting some better shots and giving myself plenty of chances.

"I want to have chances to win golf tournaments, that's really my focus until the end of the year."