McIlroy one shot back in Turkey 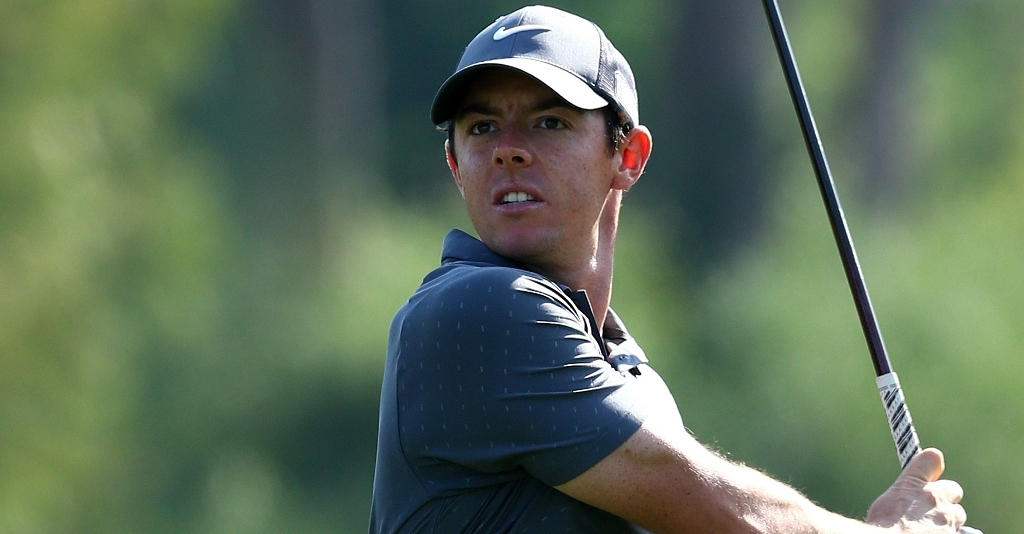 A third successive 67 has left Rory McIlroy just one shot off the pace heading into the final round of the Turkish Airlines Open.

The Northern Irishman has been steadily creeping up on the leaders since day one at the Montgomerie Maxx Royal course in Antalya, and another five-under-par round on Saturday took his total to 15 under par, just one shot back of Jaco van Zyl and Victor Dubuisson.

Van Zyl has been leading since a stellar first-round 61, but subsequent rounds of 69 and 70 have seen his rivals catch up – including Dubuisson, who moved level with him at the top courtesy of a 67.

Joining McIlroy just one shot off the pace is Thailand's Kiradech Aphibarnrat, who carded a 66 on Saturday.

South Korea's Byeong Hun An follows two shots back after a best-of-the-day 65, alongside Englishman Chris Wood.

While he was bogey-free over the first two days, McIlroy's third round was a bit more eventful.

He was still level par for his round through 10 holes, with bogeys at the third and 10th cancelling out birdies at the fourth and sixth, but he would play his last eight holes in five under par to find himself right in the mix.

McIlroy picked up a shot at the 11th before going eagle-birdie at the 13th and 14th. Three pars were then followed by another closing birdie as he finished in style.

McIlroy said afterwards he used one of the floodlighting pylons as his marker for the approach shot that netted him an eagle at the 13th.

"I couldn't see the pin," he said. "I picked a line and had to go a little bit right of one of the floodlights. I just had to make sure I missed the floodlight and I knew it would be an okay shot.

"It was probably partly luck and partly a good shot. It's tough to stop it where that pin is, but to be able to make three there I thought was a big bonus. And to birdie the hole afterwards was nice as well. That definitely turned the day around a bit."

Dubuisson, meanwhile, mixed seven birdies with two bogeys for his 67. He is now a combined 13 under par for his last 36 holes after a second-round 64.

"It's a course that I feel great on. Today, 13 was very good, as well as the first two days. This was really the key for going for a low score.

"My long game has been really, really good since the beginning of the year, but my short game was just really, really bad. I don't know, I changed my putter one month and a half ago."

Overnight leader Van Zyl had three birdies and a bogey in a more sedate round, and will face some pressure on the final day. He still has the chance of completing a wire-to-wire win, however.

"I played nicely the first nine holes, not too many mistakes. I had quite a few chances coming in on the back nine and let a couple slip through," he said.