McIlroy: One of my best 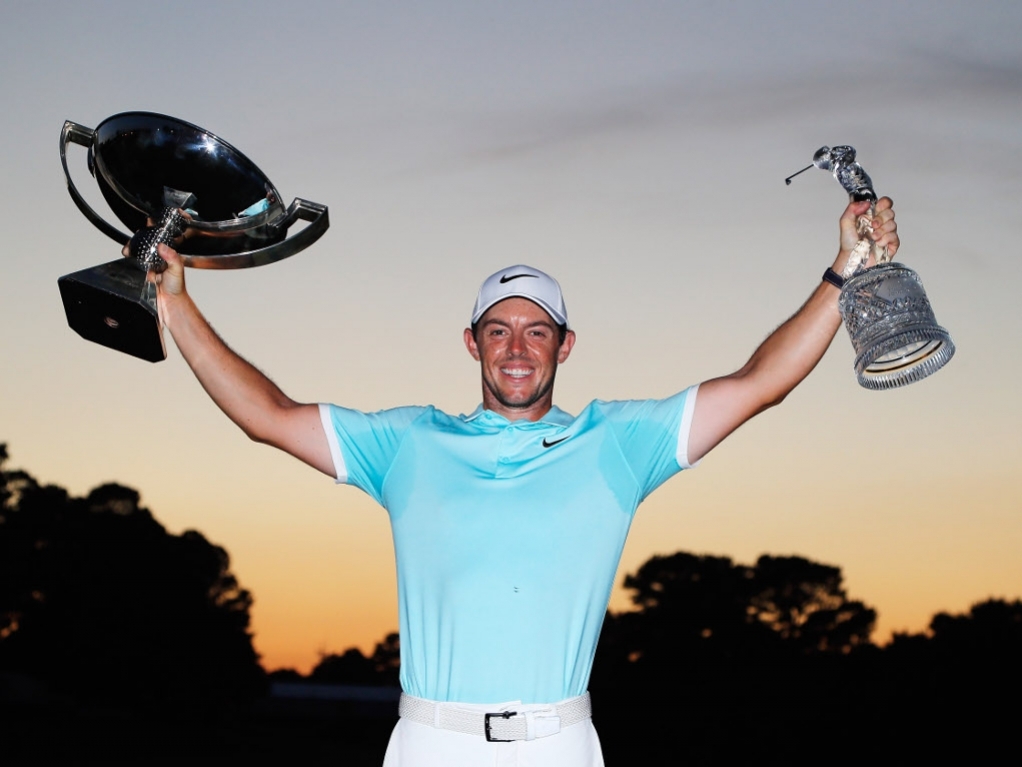 Rory McIlroy believed his sensational TOUR Championship win on Sunday was one of the best performances of his career.

Five shots behind 36-hole leader Dustin Johnson, the Northern Irishman closed with a 66 and a sizzling 64 at East Lake to force himself into a three-way playoff with Ryan Moore and Kevin Chappell.

McIlroy then drained a 12 foot birdie putt on the fourth extra hole to win the TOUR Championship finale and with it the prestigious FedExCup for the first time in his career.

"There's a lot of things that had to go well for me today, along with me playing well," the four-time major winner said after the round.

"Everything just sort of aligned for me. I took advantage of that opportunity.

"To shoot 66, 64 on the weekend to win the TOUR Championship and ultimately win the FedExCup, that ranks up there with just some of my best performances on the golf course regardless of tournament."

McIlroy – the 2012 Race to Dubai winner – added that winning the lucrative FedExCup was a new feather in his cap, one he will treasure for a long time to come.

“I've made no secret that it's one of the last things I feel like I had left on my golfing CV, and I made it a big goal of mine, especially after the summer had gone, to win it."

McIlroy revealed that when leader Johnson continued his slide with a double bogey on the 12th, it became the catalyst for the win.

"I said to J.P. [Fitzgerald, his caddie], 'OK, let's win this thing,'" recalled McIlroy, who went on to eagle the 16th and birdie the last.

"Now we have a real chance. It's just a matter of trying to keep close enough to the leaders that I could do something special over the last few holes – which I was able to do thankfully."

Given McIlroy's struggle on the greens throughout 2016, his 12 footer for victory was certainly a fitting way to end the event and put to bed any doubts over his ability on the putting surface. He is a 15/2 favourite with BetBright to win the 2017 US Open.