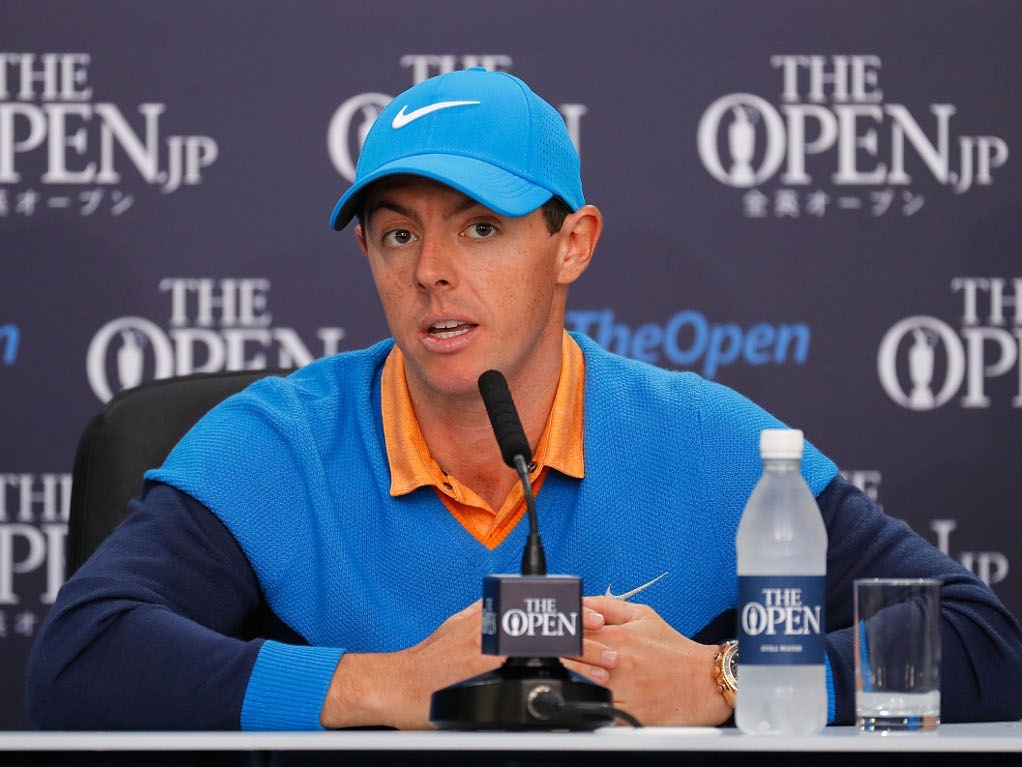 In a scathing criticism of the return of golf to the Olympics, Rory McIlroy has said that withdrawing from the Games was an easy decision and he admitted that he is unlikely to follow what happens in the sport in Rio de Janeiro later this year.

McIlroy initially bailed on the Olympics after citing concerns over the Zika virus as his primary reason.

However, speaking in the build-up to The Open championship which gets underway on Thursday at Royal Troon in Scotland, the Northern Irishman has led many to believe that he simply does not think golf should be at the Games.

"I don't feel like I've let the game down at all," McIlroy responded when questioned if he felt he was damaging the credibility of golf by not representing the sport at one of the world's biggest events.

"I didn't get into golf to try and grow the game.

"I'm very happy with the decision that I've made and I have no regrets about it.

"I'll probably watch the Olympics, but I'm not sure golf will be one of the events I watch.

"I will probably watch the events like track and field, swimming, diving, the stuff that matters."

It is tough to see McIlroy’s extraordinary comments as anything other than a brutal response to Peter Dawson, the president of the International Golf Federation, who stated on Tuesday that he felt the top-four players in the world had overreacted to the Zika virus by withdrawing.

The R&A will be furious at how the build-up to the 145th Open has been completely overshadowed by these inflammatory remarks.