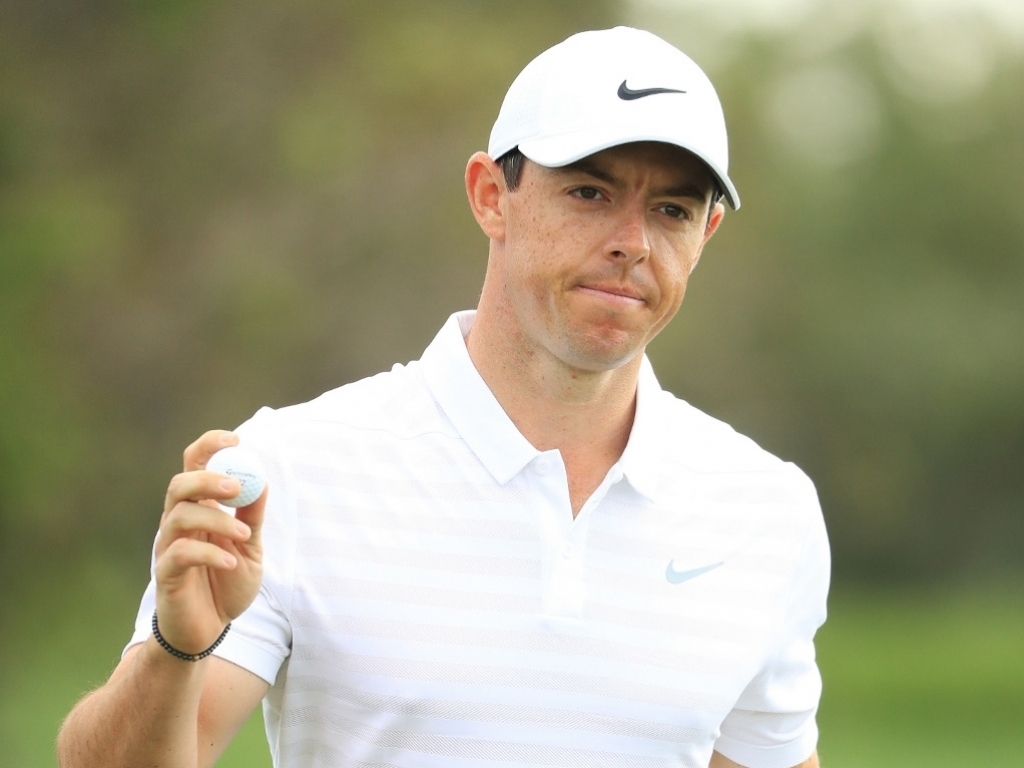 Rory McIlroy was disappointed after he blew a two shot lead on the closing stretch of the Dubai Desert Classic on Sunday.

The five-time major winner is eager to bounce back from a difficult 2017 – where he was winless for the first time since 2007 – and had a golden opportunity to get some silverware in Dubai.

McIlroy had a two shot lead over Chinese star Haotong Li with eight holes to play. But the Northern Irishman made a couple errors, including a three-putt on the 13th, which saw him card two bogeys coming home, while Li rolled in four gains over the last six holes to secure a stunning one shot victory.

"I thought I was obviously in the driver's seat," the 28-year-old told European Tour Radio.

"Those were the two key holes of the tournament, really, even though there was a bad tee shot on 16. But I tried until the very end and made two good birdies.

"I made him win it in the end, which was all I could do. He played very well on the way in, birdieing three of the last four. I just wish I could get a couple of those holes back."

McIlroy has featured in two events this year, earning this runner-up finish and a T3 at HSBC Championship. While on paper he is happy with the start to 2018, his competitive nature has been left unsatisfied.

"If someone had told me at the start of the year you'd finish third and second your first two events, I'd say, yeah, I'd take that,” quipped the world number 11.

“But being in the positions I've been in and having two close calls it's a little difficult. The competitor in me is very disappointed right now. I wanted to win. I always want to win, and I just didn't do enough when I needed to."