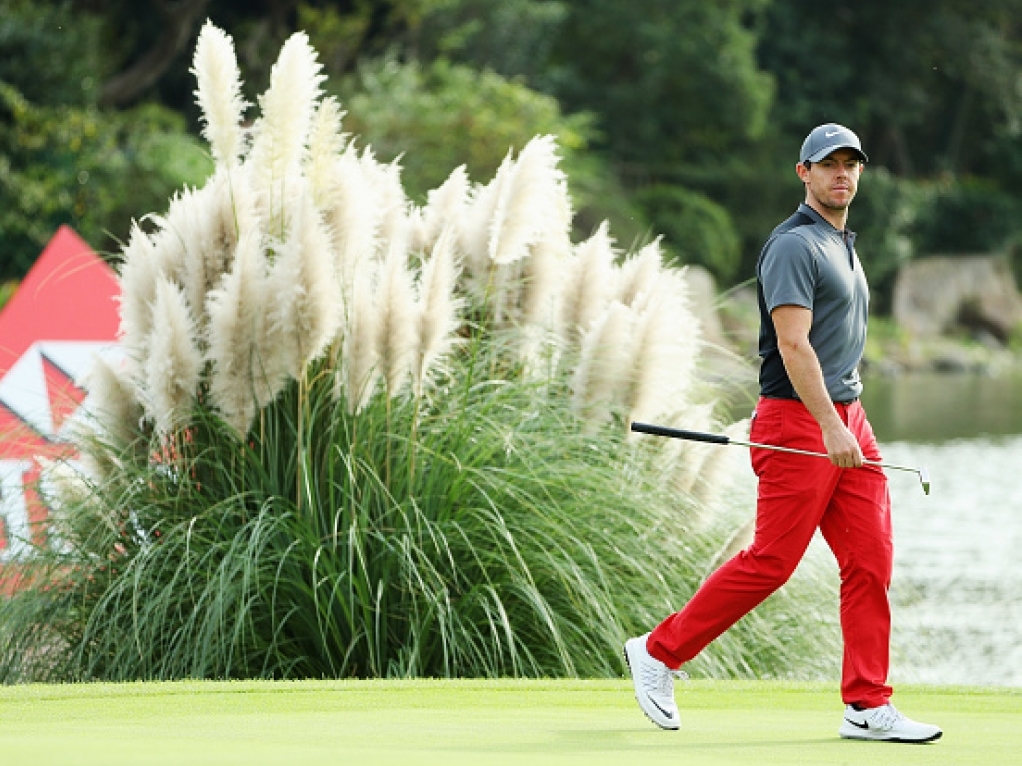 The world No. 2 said the phenomenon is not restricted to golf and called for people to learn patience.

"Everything nowadays — and it's not just golf, it's the sports media — it's the culture we live in, it's so based on 'recency' and 'what have you done for me lately?'" McIlroy said.

"Since I started to win majors, there's probably been about 10 different eras in golf and it bugs me, because people don't give players the time to develop and become what they want them to be," he told the No Laying Up.com Web site.

"They need to have patience with it. Generations and eras are built up over decades of playing against each other, and not over two seasons. That's a thing I struggle a little bit with."

McIlroy said that Jordan Spieth was an example of what he spoke of.

"Jordan hasn't had a bad season. He didn't win a major and he did what he did at Augusta, but everyone's asking: 'What's wrong with Jordan?'"

He lamented the perceived fickleness of sports commentators.

"And then when he wins again, they'll say: 'He's back.' No, he was never gone. He has not been anywhere. That's the thing that gets me. When I won the FedEx Cup or whatever, they say: 'Oh, Rory's back.'"

"I'm not back, I've been playing like this. Sometimes it's hard to put your point across when you try to elaborate on how difficult it is to win on Tour, and how much competition there is out there."

McIlroy is resting in Dubai ahead of the European Tour's DP World Tour Championship from November 17 to 20.