McIlroy: It was solid enough 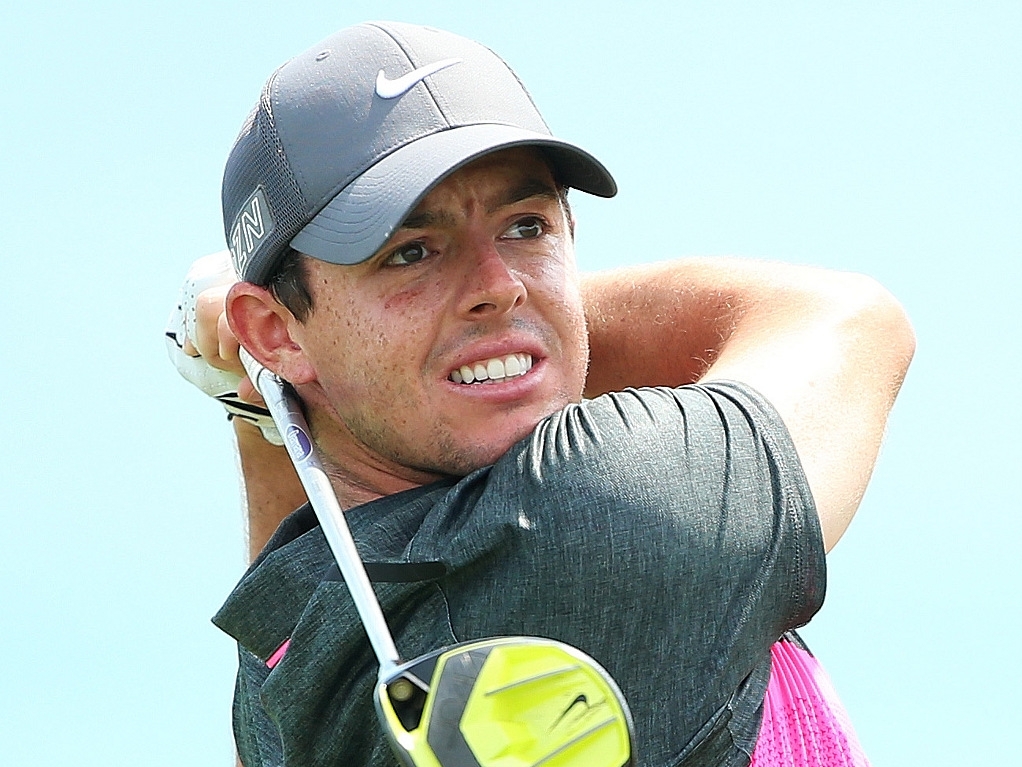 Rory McIlroy revealed that he was content with his opening nine holes before bad light stopped play at the Abu Dhabi HSBC Championship.

The Northern Irishman had to finish his second round early on Saturday and did so with style, as he carded a birdie and an eagle for a two under 70.

McIlroy then got nine holes in for his third round. He continued in the same vein, with two birdies in his opening four holes before he bogeyed the fifth. The wold number three then made another gain on the par five eighth.

His par on the ninth would leave him on ten under par with 27 holes to play, tied for the lead with Ian Poulter Joost Luiten, Rickie Fowler and Branden Grace.

"It was a solid enough nine," the 26-year-old told europeantour.com.

"I obviously played them a bit better than I played them yesterday. I thought if it could have been maybe one better – had a three-putt on five – but I thought it was a solid nine holes, and I did what I needed to do. Your rhythm is a bit off [with the delays], stop and start.

"But I felt like I played well those nine holes and made a couple of nice putts, gave myself a few more chances and I'm in a decent position going into tomorrow.

"It's a really bunched leaderboard. There's a lot of people around the lead, so it will be a bit of a sprint to the finish tomorrow.

"There's 27 holes left to play and hopefully I can play a good back nine tomorrow morning and set myself up for an exciting last 18."