McIlroy: It’s been a frustrating year 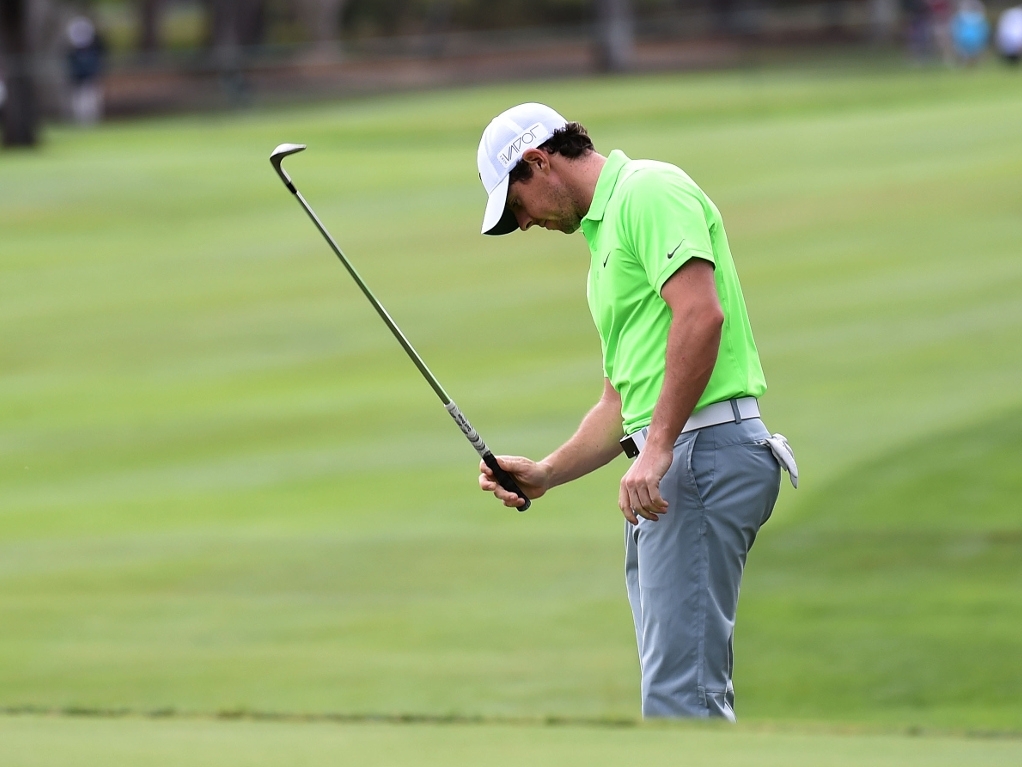 World number three Rory McIlroy has admitted that he neglected his weaknesses in what has been a "very frustrating" 2015.

McIlroy ushered in the 2015/16 campaign with a mediocre showing at last week's Fry's.com Open, finishing in a tie for 26th in a field that lacked most of the game's big names, with McIlroy one of just two top-10 players in action.

The result continued an uninspiring trend for the Ulsterman who has struggled to make his mark this year, winning three tournaments – the last of which came in May – and failing to claim a major title.

"I feel like I'm at a point in my career where a great season is defined by major championships," said McIlroy.

"They [Jordan Spieth and Jason Day] have obviously won three of the four majors this year so I think the world rankings are an accurate representation of how golf has been over the past 12 months.

"I want to start winning golf tournaments again, and seeing them win five times a year and winning majors, it's something I feel like I've done before and feel like I can do again.

"So there's always motivation there whether guys are doing well or not. I find myself in a position where I'm trying to get my game back to the level it needs to be."

McIlroy admitted that his overall thoughts on 2015 are not positive, describing the year as "just very frustrating.”

It's on the greens where McIlroy has struggled the most, and the 26-year-old has conceded that his putting woes have become something of a mental battle.

“I think it’s more mental than anything else,” he explained. “Whenever you don’t see anything go in, it makes it harder and harder each and every hole that goes by.”

The four-time major winner added: "I have always been a big believer in keeping my strengths as strong as I possibly can. For me, that is my ball striking and hitting fairways and greens and giving myself plenty of opportunities for birdies.

"You can do that all day and you're going to play well and have good finishes, but you need to – I felt like my putting definitely could have been better this year.

"Around the greens was pretty good, but if you're chipping it within six feet but missing a few of those putts, then your scrambling stats aren't going to be as good as what they could be.

"For me, from now until forever, it's just trying to keep the strengths as strong as I can and chip away at the weaknesses. I sometimes feel last season I neglected those weaknesses too much to focus on the strength. I just need to maybe spend a bit more time on those."