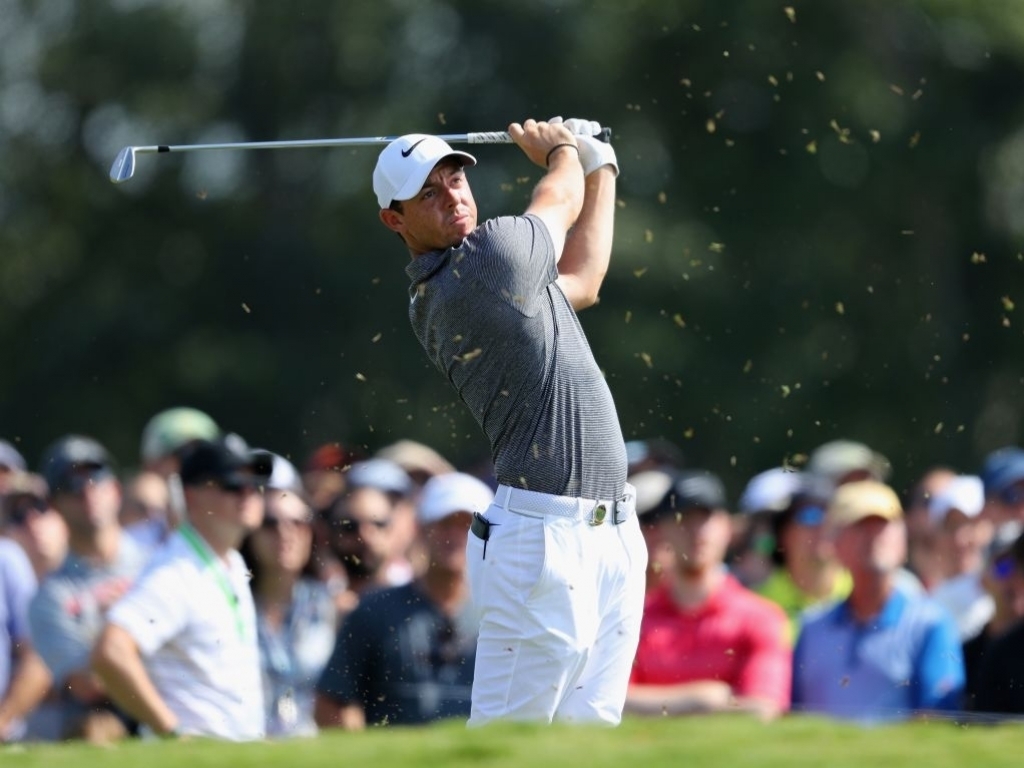 Golf at the top is hard, but nowhere near in comparison to fighting cancer as a teenager, as Rory McIlroy finds out.

The Northern Irishman spent some time with 14-year-old cancer survivor Mary Bowder at a FedEx Cup Playoff event at the Yankee Stadium this week.

FedEx is a corporate partner of the St. Jude Children's Research Hospital, the hospital where Mary was treated. It turns out she's a pretty decent golfer too, as she spent time with McIlroy hitting balls at targets around the Yankee Stadium.

While Mary learnt much from the four-time major winner, it was McIlroy that took away the biggest lesson…

"I've spent a lot of time with kids in similar positions and I always learn the values of perseverance, believing, fighting, staying positive," quipped the 28-year-old.

McIlroy also revealed he will be making a $1 million donation to St. Jude. Well played Rory.