McIlroy in it to win it 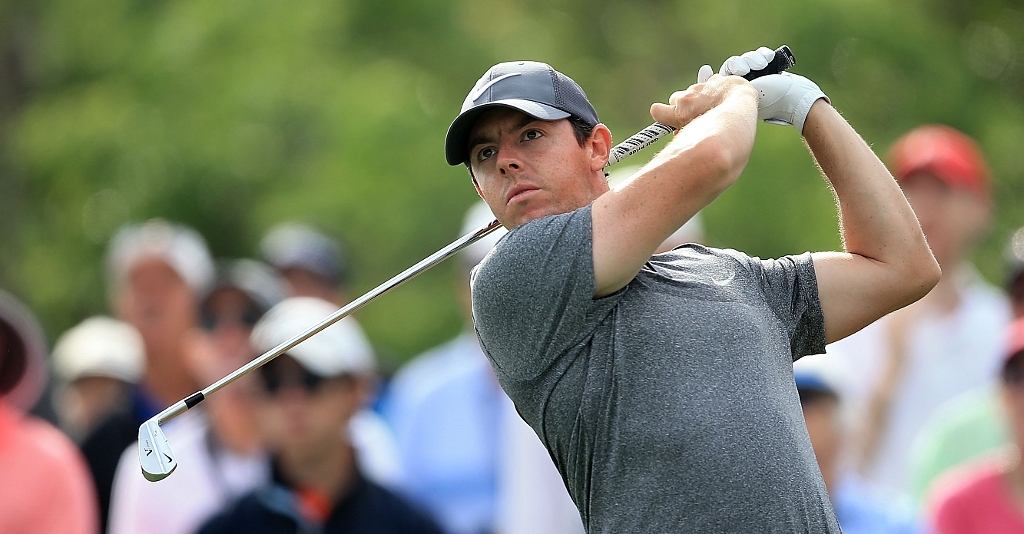 Rory McIlroy is desperate to win the WGC-Dell Match Play this week as he continues to prepare for the US Masters.

McIlroy has never been able to successfully defend a title in his professional career although he is still offering solid odds with Betbright this week. He has also never won at Augusta. He is intent on doing both in the coming fortnight.

He will compete at this week's WGC-Dell Match Play event at the Austin Country Club, the tournament he won last year, and then in the Masters the week thereafter.

Should he win the latter, he would join the likes of Gene Sarazen, Ben Hogan, Gary Player, Jack Nicklaus and Tiger Woods in completing the career Grand Slam.

"I've been saying all along since the start of the year I'd love to win before Augusta and this is my last chance to do that. And seeing the guys that have won, with Bubba in LA, Adam in those two starts in Florida, Charl in Tampa and Jason last week, everyone is running into good form.

"I feel like I'm close. I'm probably not quite where they are and I haven't had the confidence of getting a win this year, but I feel like it's close. And this would obviously be a great week to get that win or at least get close to that win."

In McIlroy's group this week are Kevin Na, Smylie Kaufman and Thorbjorn Olesen and the Irishmen is hoping to be challenged by all three.

"I think definitely it prepares you more for the final [if you are pushed in the group stage].

"It makes the final that little bit easier, because you've faced scenarios. Whether you've had to birdie the last two holes to win or win in extra holes, I think those experiences serve you well.

"It's a bit like in the early stages of a grand slam tennis tournament, if you see Roger Federer, Rafael Nadal or Novak Djokovic taken to four or five sets, it's almost like it's good for them to take that experience and be challenged.

"If I can get a few really good matches under my belt and progress to the weekend and play some good golf, I feel that's all I need confidence-wise going into Augusta.

When questioned on his approach to the match play format McIlroy emphasised the importance of playing your opponent and not the course or one's self.

"This tournament has gone through a few different venues, it doesn't change the fact that it is match play and you have to beat the person that's there in front of you.

"I feel like that has been the best approach for me in match play. The golf course is almost irrelevant, in a way. It's about playing the player that's in front of you there on the first tee.

"It's a sprint. It's 18 holes. You don't really have time to find your rhythm.

"You need to try to make birdies from the get-go. And that's the approach I've adopted the last few years.

"And I feel like my match play record for the most part speaks for itself. I've had a pretty good record since I've turned pro in this tournament and in the Ryder Cup as well."

McIlroy has won 24 of his 32 singles contests in various match play events.

Group matches will be played on Wednesday, Thursday and Friday and the winner of each group advances to the last 16 on Saturday morning, with the quarter-finals on Saturday afternoon. The semi-finals will be held on Sunday morning with the final later the same day.