McIlroy in front by three 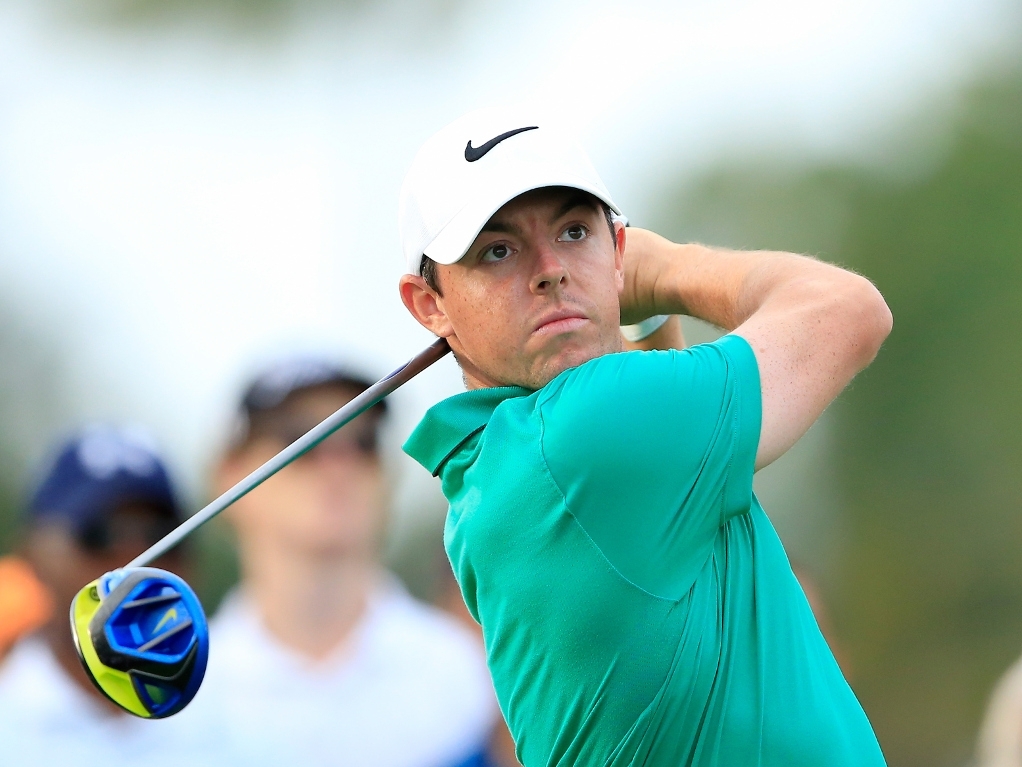 Rory McIlroy carded a four-under-par 68 to take a three-shot lead at the WGC-Cadillac Championship in Miami on Saturday.

The world number three, who is on 12-under, is followed by defending champion Dustin Johnson and overnight leader Adam Scott, who are in a tie for second on nine-under.

Phil Mickelson, Bubba Watson and Danny Willett are in a tie for fourth on seven-under, while world number one Jordan Spieth is 10 strokes adrift of the lead in a tie for 15th.

Jason Day meanwhile is currently in a tie for 30th on one-over after firing a one-under-par 71.

Johnson kept his hopes of retaining his title alive following a round of 71, which saw him begin with a birdie at the first before he committed his first blemish at the fourth, where he missed a four-foot par putt. However, the 31-year-old atoned for his mistake with birdies at the 12th and 16th before he faltered again at the 18th, where he missed a three-foot par putt to record his second bogey of the round.

Scott had a two-shot lead heading into the third round, but saw that vanish as a result of his turbulent round of one-over-par 73. The Australian started on a low as he registered a bogey at the fourth before making a birdie at the eighth. The back nine proved to be more of a struggle as Scott made two bogeys to go along with a birdie at the 14th.

Mickelseon climbed up three spots on the leaderboard after hitting a two-under-par 70, which saw him make three birdies and a bogey, while Watson moved up one spot after making four birdies, which included a 22-foot putt at the sixth, a bogey and a double bogey at the par-four third.

Spieth plunged down five spots on Saturday following his round of 73, which started with him missing five and six-foot par putts at the third and sixth respectively. He did manage to convert a 13-foot birdie putt at the ninth before making his third bogey of the round at the 10th. Despite registering two birdies at the 14th and 16th, Spieth was unable to end his round on a high as another bogey followed at the 17th.

Meanwhile, Day surged up 11 spots at the end of the third round as he made two birdies and two bogeys on the front nine. The world number two had a very quiet back nine, but he did manage to make an eight-foot birdie putt at the 16th.