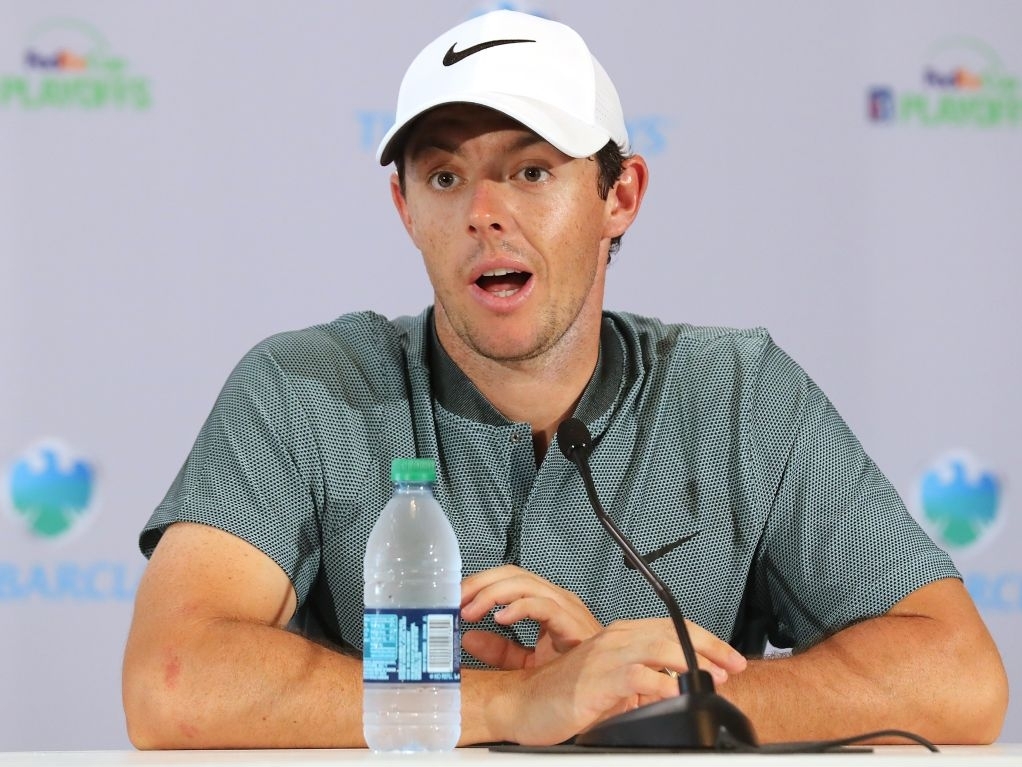 Rory McIlroy has admitted that he was pleased that the golf event at the Rio Olympics proved to be a success despite his concerns ahead of the Games.

The Northern Irishman withdrew along with other high-profile names including Jason Day, Dustin Johnson, and Jordan Spieth, over concerns about the Zika virus, which has been linked to brain defects in newborn babies.

He also expressed his doubts over golf's place at the Olympics and was worried it would be a flop.

However, after following the Olympics and hearing about the event's triumph in Rio, McIlroy said: "There was more people at the golf events than there was at the athletics. It was good to see."

Before the tournament, McIlroy had even claimed that he wouldn't watch it on television, saying he only had time to watch the "stuff that matters".

"To see the crowds and see the turnout, I was glad to be somewhat proven wrong," McIlroy said ahead of Thursday's PGA Tour event in New York.

"It seems like it was a great atmosphere down there. I think it was one of the cheaper tickets as well, and I think that encouraged a lot of people to go.

"I thought golf was sort of going to get lost a little bit. It was away from the village; I thought it was going to just sort of blend in with everything else."

Justin Rose won the Olympic gold medal for Great Britain and McIlroy was delighted for his Ryder Cup team-mate.

"You go back years and see his quotes about it, and he was really excited to play and looking forward to play. So I think it was the right winner in the end," he said.