McIlroy: I love a dogfight 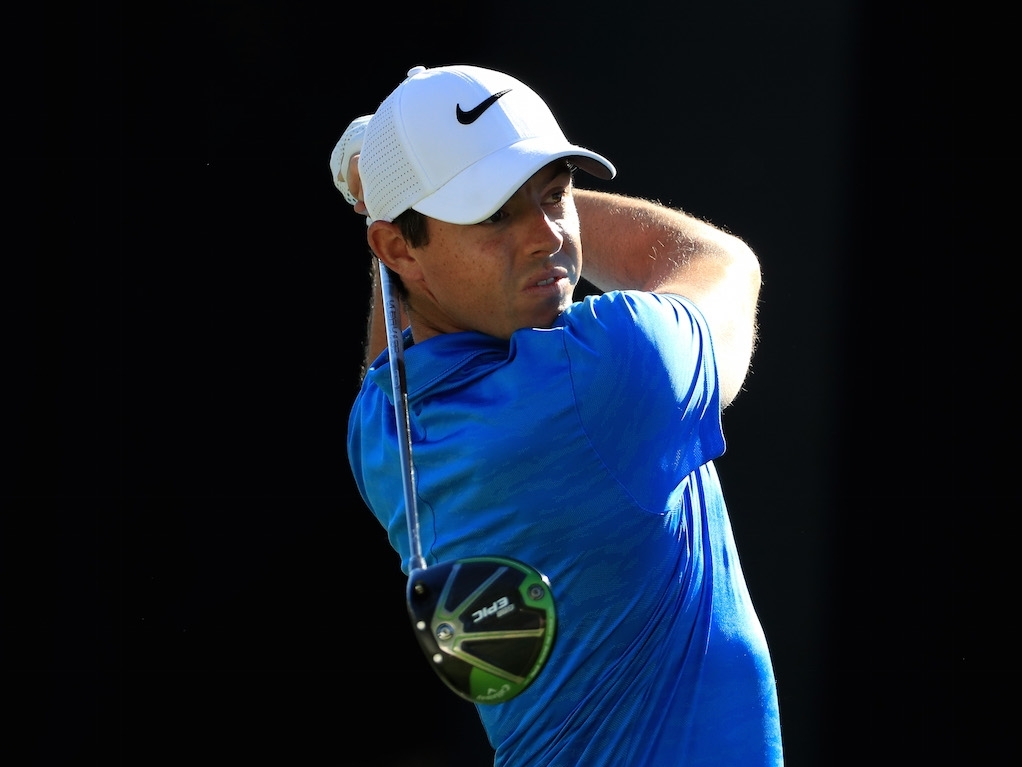 Ahead of this week’s WGC Dell Technologies Match Play, Rory McIlroy has admitted that he enjoys this unique format of golf.

The third World Golf Championship event of the 2016/2017 sees the likes of McIlroy, Dustin Johnson, Jason Day, Hideki Matsuyama, Jordan Spieth, Justin Thomas and Sergio Garcia travel to Austin Country Club this week to compete against each other in a match play tournament.

McIlroy won this event in 2015 and despite only recently recovering from a rib injury that side lined him for two months, is excited for what lies ahead.

"I won't let anyone get up on me. I sort of think too much of myself to let anyone do that to me.

"So that's why I've always enjoyed match play because if you do get yourself into a bit of a dogfight out there, it's something I've always quite enjoyed.”

The Northern Irishman will not have good memories of his last match play experience though. In the Sunday singles at the Ryder Cup he lost to Patrick Reed at Hazeltine National.

Reed is in the field this week and McIlroy would love nothing more than to set the record straight with the American.

"There is some unfinished business there that I would like to clear up," he confessed.

"But we'll see what happens.

"He's played well in match play, especially in the Ryder Cup. So if it came to that and we were to face each other on Saturday or Sunday that would be awesome.

“Something I'd really look forward to, to try to beat him and beat him by more than one hole, just so I have a little bit of an edge. It's sort of the way it is."

If McIlroy is to get that opportunity, he will first need to progress from his group which is made up of Søren Kjeldsen, Emiliano Grillo and Gary Woodland.

The action starts on Wednesday.