McIlroy: I’ll need my best round to win 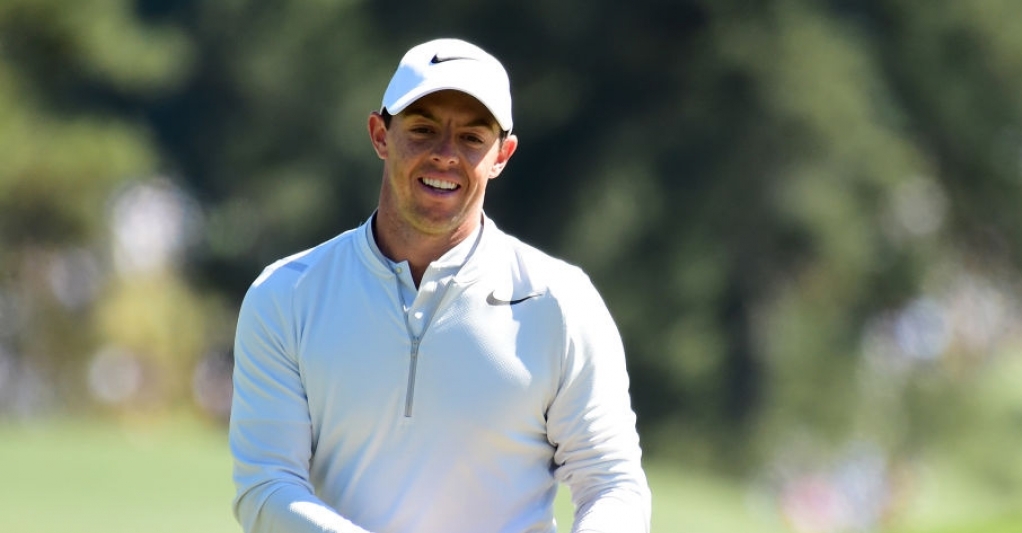 Rory McIlroy said he will need to match his best ever round at Augusta if he is to stand a chance of winning the Masters following an up and down third round on Saturday.

Ulsterman McIlroy got off to a great start, birdieing the second and third holes, but gave those shots back plus one with three putts on the fifth and seventh, where he ended up with a double bogey after his approach shot plugged in a greenside bunker.

Further birdies on the eighth and the 12th saw him climb back up the leaderboard, although he could add no more birdies, finishing with a 71 to finish at level par, six shots back from Ryder Cup team-mates Sergio Garcia and Justin Rose.

“I had some chances on the back nine that I could have converted,” said McIlroy, who needs a win at Augusta to become only the sixth player to complete a career grand slam.

“I had a great chance on 11 and 14. And where I hit my drives on 13 and 15, I should be making birdie off the tee shots. I was just in between clubs on both of those holes and hit the wrong one on both, I guess, and left myself in an awkward position.

” I think I probably could have shot a 67 or 68, but just a few too many wasted opportunities. I’m going to need my best score around here, 65, to have a chance tomorrow.”

“But again you can’t start going for shots that aren’t there. You still need to play smart when you have to. I’ll try to take my chances, birdie the par fives and birdie some of the other holes and try to not make too many mistakes,” added.